CDBC by the Reserve Bank of India: A blessing in disguise?

The central bank digital currency (CBDC) by RBI is claimed to be similar to cash, and customers can use it without any limitations associated with traditional currency 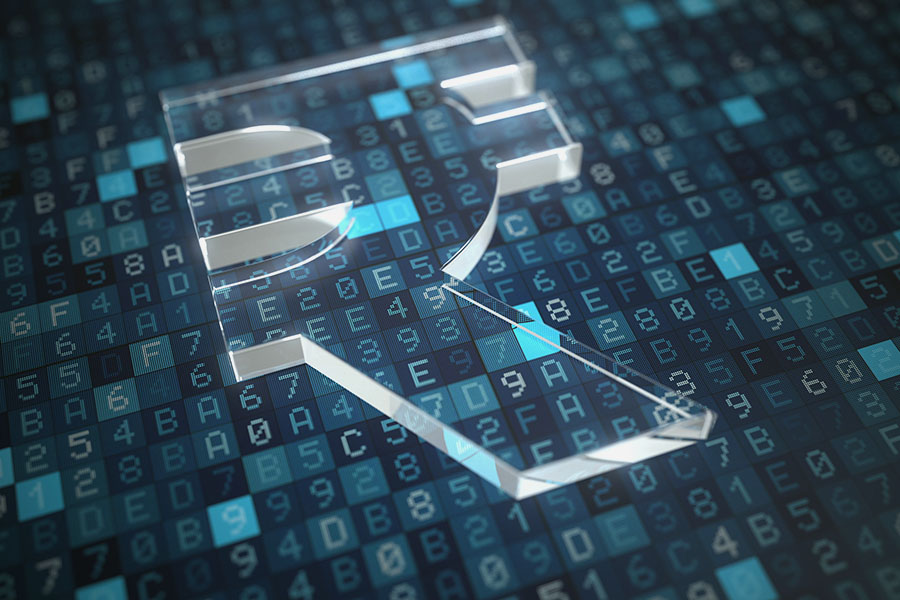 Nirmala Sitharaman, the Finance Minister of India, publicly announced that India will be launching a central bank digital currency (CBDC) of its own by the beginning of the next financial year. This is a huge shock to multiple financial institutions seeing the current circumstances of the Indian economy, not a very intelligent move.

The central bank digital currency by the RBI is said to be similar to cash, with the public being able to use it without any limitations associated with traditional currency.

According to Nikhil Kamath, co-founder of Zerodha, "While many have been critical of #CBDC, we might be missing the big picture, remittances, unbanked economy, and reducing subsidy leakage, to name a few…When anything new comes into the market, the old need to adapt, and the new need to regulate the change."
This move is seen as a direct liability of the Reserve Bank of India. It will reduce the consumer’s dependency on the Indian Rupee. The Indian Rupee is already subject to constant fluctuations, which harms business and transactions. India is not well-developed in the international financial sector. This is majorly due to its large population.

There are many who have opposed the idea of CBDCs saying a centralised cryptocurrency is far from the original ideals of Bitcoin and the current crypto ecosystem. But David Donovan, executive vice president, financial services, Publicis Sapient, points out that such an attitude is at odds with what crypto enthusiasts have inherently worked towards.
"Crypto players were always saying there should be privatisation, and governments shouldn’t be involved. At the end of the day, governments should always be involved.

When you have regulation, you create a sense of security to the public. That allows them to feel more comfortable, and then you can bring in adoption and create stability,” says Donovan. These comments may resonate especially well given the FTX blowup that has destablised the crypto markets this month.

Like every other idea, there are risks here, the biggest of which is its effect on low-deposit, low-cost weaker banks. Once a CDBC, customers may start storing as many tokens as they want in their e-wallets. With the absence of liquid cash in the banking system, more banks may run the risk of bankruptcy or strained balance sheets. The growing popularity of crypto and crypto assets is causing this major shift, but we must agree that this decision is a little hasty and should have been thought out much before. This won’t stop innovation though.

Talking about the importance of CBDCs, Carmelle Cadet, founder and CEO of EMTECH said, "Even in the US you see the digitisation around payment and the innovation that's happening, whether it's crypto or stablecoins or digital banking and so on."
The writer is the founder at yMedia. He ventured into crypto in 2013 and is an ETH maximalist. Twitter: @bhardwajshash