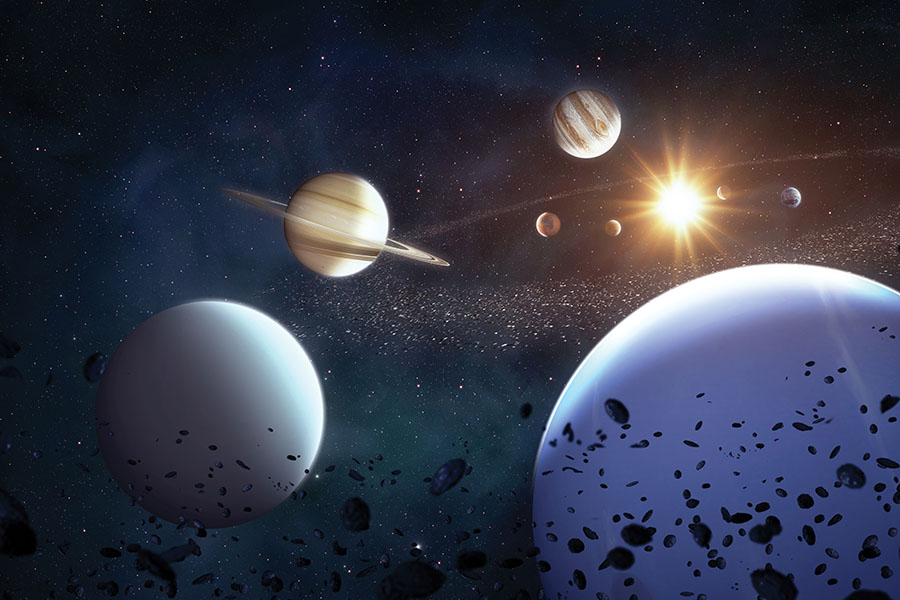 On September 27, the highly anticipated Cosmos 2.0 whitepaper was finally released. It was made public at the Cosmoverse conference in Medellin, Colombia. The whitepaper was released after a series of speeches at Cosmoverse by Cosmos co-founder Ethan Buchman, Osmosis co-founder Sunny Aggrawal, and Iqlusion co-founder Zaki Manian. The Cosmos-themed event will be held until September 28.

A redesigned Cosmos Hub was proposed in the whitepaper. It will aim to improve the interoperability and security of the Cosmos ecosystem. The whitepaper also proposed significant changes to its Cosmos (ATOM) token. Notably, upgrades outlined in the white paper are still considered mere proposals. The changes, however, are expected to be implemented on-chain on October 3. In this context, Cosmos Hub announced,

"We propose a new Cosmos Hub vision document, a counterpart to the 2017 paper, which focused primarily on the network of IBC-connected chains. With the creation of the Cosmos Stack (Tendermint, IBC, and SDK) and the development of key technologies for secure economic scaling (Interchain Security and Liquid Staking), the original vision of the Hub has been fulfilled."

The whitepaper advocates for limiting ATOM issuance to 0.1 per cent. It also mentions building three major new structures for Cosmos Hub. According to the whitepaper, it marks 'the transition to the next phase of the Cosmos Hub as an infrastructure service platform.' It is worth noting that the Hub's primary role at the moment is to serve as a template for building blockchains into the Cosmos 'interchain.' It is a network of individual blockchains that can easily exchange data and assets.

The Cosmos Hub 2.0 white paper outlines the Hub's new role as the heart of interchain security. It will allow other Cosmos blockchains to use the Hub's validator pool to secure their networks instead of having to find their own. Cosmos Hub will also be able to host a novel category of applications with complementary functionality' thanks to Interchain Security.

As stated on the whitepaper, "Interchain Security gives consumer chains
a faster, easier, and cheaper path to market, accelerating innovation within the
service perimeter. Participating projects will be naturally aligned with the Cosmos Hub community, benefitting from a variety of integrations and collaborative opportunities with other Cosmos chains. The development platform afforded by Interchain Security allows the Cosmos Hub to fulfil several of the functions imagined from inception by allowing third parties to utilise the Hub’s essential infrastructure to build commercial applications."

The 27-page whitepaper is titled 'The Cosmos Hub.' It was written by Buchman, Manian, and eight other prominent Cosmos members. The Cosmos Hub product lead, Billy Rennekamp, believes that the value proposition behind this transition to Interchain Security would also make the Cosmos network 'legally, defensibly decentralised.'

Tweets by @forbesindia
Going to build our technology, engineering hub out of India: Criteo's Brian Gleason
Climate change at 'point of no return': Jane Goodall