Cryptocurrencies in India: On a high

With over 15m Indians investing in cryptocurrency, it is no longer a preserve of techies, but increasingly viewed as a new asset class 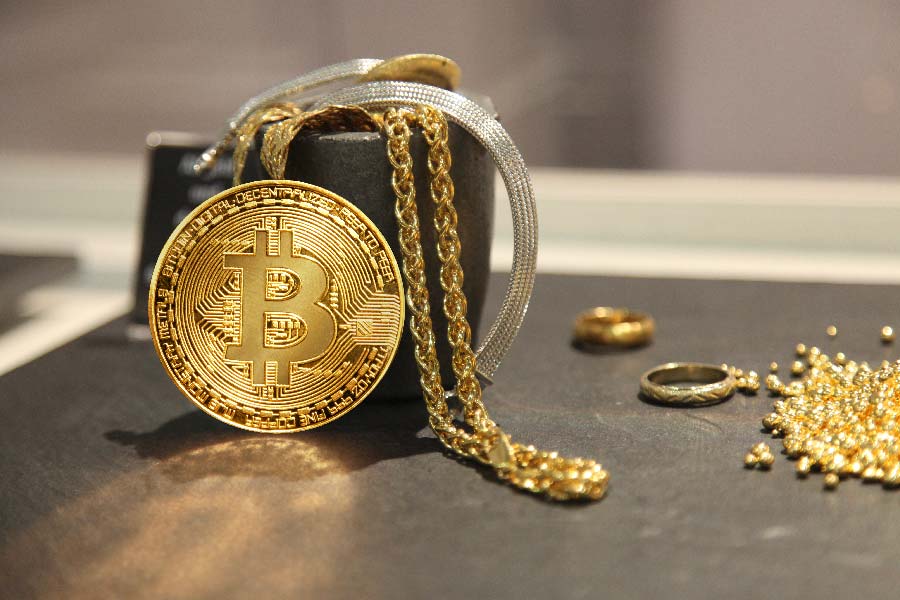 “I don’t understand it at all” or “It sounds exciting and I am tempted” are the two extreme sentiments that cryptocurrency, as a concept, draws from readers and investors. One can’t fault them for their diametrical opposite views on the subject. After all, a simple Google search on “Cryptocurrencies” throws up mixed results on the digital currency’s merits and its future. How does one decide whether these seemingly esoteric currencies are here to stay or merely a passing fad? How have things changed since Satoshi Nakamoto, bitcoin’s enigmatic creator launched it over a decade ago?
Digital currencies are disrupting traditional finance as we know it. Bitcoin, alone, is worth $1 trillion globally. Ethereum, which hosts ether, the second-most valuable cryptocurrency and its cousins have become an invaluable part of the fledgling field of decentralized finance (De-Fi). “Smart contracts” imitate financial transactions such as offering loans and insurance without any intermediary, thereby shaking up the traditional method of tracking and validating contracts manually. Governments across the world are exploring their own digital currencies by introducing “Central Bank Digital Currency” (CDBC) to compete with Bitcoin.
Larry Fink, the chairman and CEO of BlackRock, the world’s largest asset manager said in December that Bitcoin may become “a global market”. Global popular hedge funds such as Renaissance Technologies have bet big on cryptocurrencies. According to The Economist, “the total value of outstanding bitcoins exceeds that of Canadian dollars, narrowly defined to include banknotes and central-bank reserves.”
But how much purchase do such digital currencies have in India? Sample this: last year, in India, Bitcoin’s price grew fourfold. Ethereum saw its value multiply ten times.  Given its scarcity, Bitcoin is increasingly being compared to gold as an asset class. Unlike the pricey yellow metal, which needs to be stored in a vault, cryptocurrency is easier to maintain in any digital wallet. There is, in fact, a gold-backed cryptocurrency and its value is underwritten by the equivalent price in gold.
Small wonder that Indian millennials and first-time investors, too, are intrigued and have started considering cryptocurrency as an investment vehicle. These numbers tell a story: 15 million people in India hold some or the other form of cryptocurrency. In comparison, the United Kingdom has just 2.3 million crypto and 23 million Americans have placed their trust in cryptocurrencies.
The growth is not just in volume, but also in value. According to some estimates, investments in cryptocurrencies in the country grew from about $923 million in April 2020 to a whopping $6.6 billion in May this year. This translates to over 600% growth in 13 months. Some of this is down to ease of access as well. For instance, ZebPay, among the oldest cryptocurrency exchanges in India, last month, launched an app called “ZEBB”. It allows users to invest in Bitcoin and Ethereum through a Systematic Investment Plan (SIP) much on the lines of what people are used to in mutual funds.
Experts reckon that the spike is largely attributed to rising interest among folks between 18-35 years of age who are keen to get in on the action. Indeed what was once a preserve of technologists and big investors is being looked as an investment vehicle by retail investors as well.
It helped that in March last year, India’s Supreme Court struck down an order passed in 2018 by the Reserve Bank of India preventing banks from dealing in digital currencies. Traders took cue and investments soared.
If you are getting started, you will have a million questions. What are the top cryptocurrencies? Which ones should I invest in? Aren’t these speculative in nature and how do I hedge against volatility? My financial adviser is “old school” and knows little about crypto. Whom do I talk to? What are some of the pre-requisites to begin investing? Hold your breath. We will be covering these subjects in a series of articles in this section. Watch this space for more.
The pages slugged ‘Brand Connect’ are equivalent to advertisements and are not written and produced by Forbes India journalists.