Coinbase denies reports of participating in the bidding process 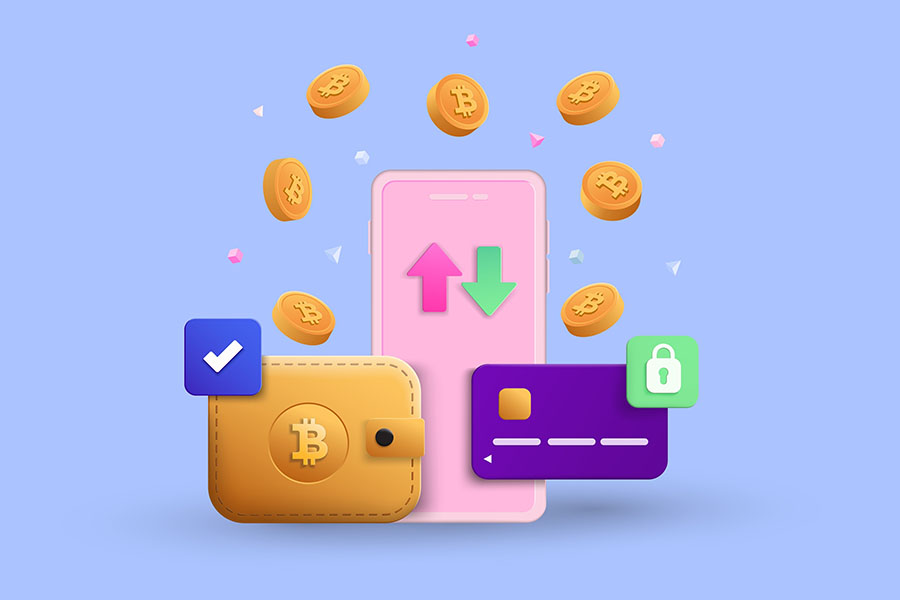 Curve, a crypto payments company, is reportedly in talks to acquire 87,500 credit card customers from crypto lender BlockFi. On November 11, the previously-mentioned BlockFi accounts were frozen. BlockFi stated that it would be unable to conduct normal business. It also stated that it would be limiting activity in the aftermath of FTX's demise. In a tweet on November 11, the company stated that due to the 'lack of clarity' surrounding FTX's current situation, client withdrawals would be halted. It also advised customers not to deposit funds into their wallets or interest accounts. The tweet read,"We will share more specifics as soon as possible... [W]e intend to communicate as frequently as possible but anticipate that this will be less frequent than what our clients and other shareholders are used to."According to a Curve spokesperson, 'outreach and negotiations' began on November 12. The fintech servicing firm Deserve is handling the majority of the ongoing negotiations regarding the acquisition of the BlockFi card assets. The BlockFi programme is managed by Deserve. The issuing bank is Evolve Bank & Trust of Florida. The spokesperson said,"Terms are being negotiated actively between Curve and Deserve, but a sale or partnership, if agreed to, is pending the conclusion of due diligence…The primary point of contact for the pending negotiation is Deserve/ Evolve, not BlockFi, but that is an understanding that needs to be confirmed."Binance US is one of the bidders for the BlockFi credit card programme and the customers it serves. Over the weekend, it was reported that Coinbase was also pursuing BlockFi's credit card customers. However, a spokesperson from Coinbase clarified that,"We’re not engaged in any conversations or efforts related to BlockFi's card program."Binance has yet to clarify its position. The bid for BlockFi's credit card customers comes just days after BlockFi announced it was suspending withdrawals. A deal is expected within 72 hours, according to a source close to the situation.It is worth noting that the Bahamas-based FTX confirmed on Thursday that it was allowing Bahamian customers to withdraw funds, but everyone else appears to be out of luck. The Securities Commission of The Bahamas (SCB) has denied instructing or authorising crypto exchange FTX to prioritise withdrawals from Bahamian clients. Withdrawals have been halted because FTX is the subject of state and federal investigations. Wallets associated with FTX were discovered transferring millions of dollars to a common Ethereum wallet address. It had accumulated more than 83,878.63 ETH (over $105.3 million) in just two hours, beginning at 2:20 a.m. UTC on November 12.Shashank is founder at yMedia. He ventured into crypto in 2013 and is an ETH maximalist.

Tweets by @forbesindia
How China has dragged down investor returns over the past decade
Lighthouse Canton: Day late but not a dollar short