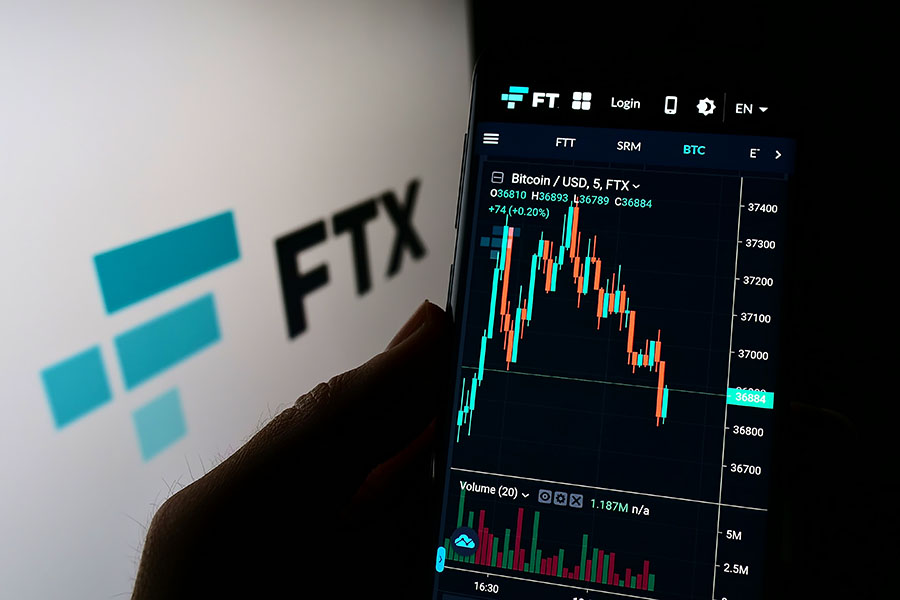 It all started from a leaked balance sheet on November 2, 2022, when it was reported that a substantial amount of FTX tokens was held by Alameda Research, a trading firm founded by Sam Bankman-Fried. It generated a buzz, with the crypto community concerned that the trading firm held such a large amount of a single asset.

One thing led to another, with traders detecting movements of large amounts of FTT to Binance. After Binance decided to sell its FTT holding after its November 6 announcement, the CEO of Alameda, Caroline Allison, offered to buy the holdings. It led to confusion and panic in the markets, with many advising FTX investors to withdraw their funds, despite the FTX CEO assuring investors of their assets being safe.

In a shock move, his tweet was deleted on November 8 after he announced abruptly that FTX was facing a ‘liquidity crunch’ and that Binance would be acquiring the exchange. Its website also went dark but eventually was online again on November 9, albeit with a message. It confirmed that it had blocked all withdrawals and advised ‘strongly against depositing.’ All this happened while Binance backed out of the acquisition, and the crypto markets plunged into a panic sell-off.
It has been reported now that Sam Bankman-Fried has conveyed to investors that FTX immediately needed emergency funding to the tune of around $8 billion. The FTX CEO clarified that up to $3 to $4 billion would be in equity, and he would raise debt for the rest. He blamed a campaign for the crisis FTX was in and claimed he would also use his personal wealth to ensure their customers and investors weren’t affected. FTX had been processing billions of dollars of withdrawals before they stopped all withdrawals. All this is in stark contrast to January, when the exchange had raised $400 million, being considered as a top exchange.

Bankman-Fried has claimed that the emergency cash infusion is absolutely necessary, or else FTX would have to file for bankruptcy. None of the calls to the CEO or any of the FTX representatives were answered. It remains to be seen how investors react to the announcements and the markets respond to them.