Subway has started accepting Bitcoin as payment in Berlin 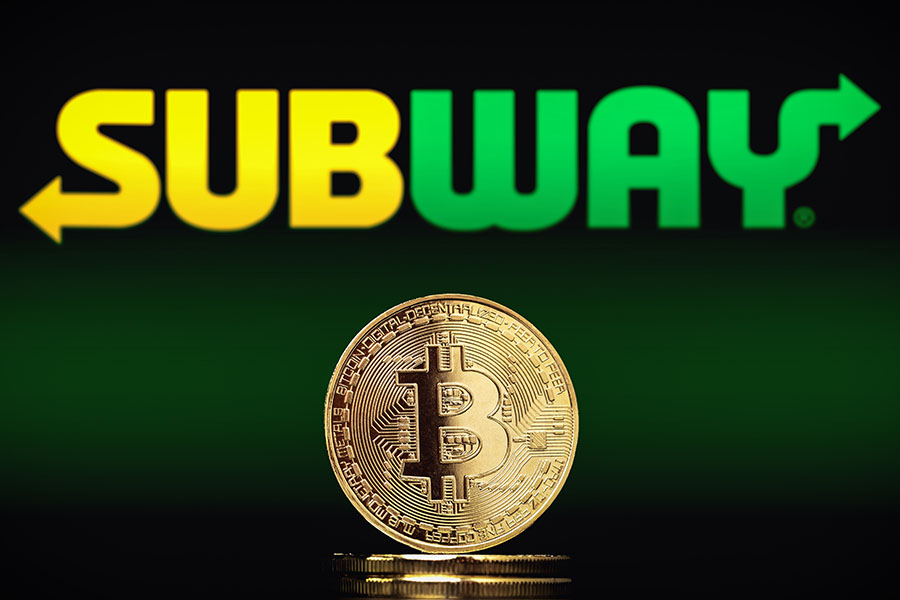 Crypto enthusiasts are up for a pleasant surprise as Subway has started accepting Bitcoin as payment in three of its outlets in Berlin. It is a part of an experiment with the crypto network and has received a favourable response from its customers. The largest franchise in the world by the number of restaurants also experimented with Bitcoins almost 13 years ago in Moscow.

"Five years ago, I started to deal with cryptocurrencies; and in the last two years, I have dealt very intensively with the topic of Bitcoin. With that in mind, I've decided that [Bitcoin] could be the better money system", said Daniel Hinze, the owner of the Subway outlet. He has tried to promote the new payment system by offering a 50 percent discount for a week when users pay via Bitcoin. A Swiss-based Bitcoin company, Lipa, has collaborated with Hinze to implement a point-of-sale solution in his store via a QR code enabled by Lightning, which customers can scan, and the transaction occurs in a smooth and fast manner.

The CEO of Lipa, Bastien Feder, has claimed that Lipa's charge of 1 percent for its merchants is much cheaper than other traditional systems of payment. Bitcoin and other altcoins may be highly volatile, but he expects payments in crypto to rise gradually, which has already happened in large parts of Germany, Switzerland and other parts of the world. "It's 2.5% to 4%, depending on the contract from the merchant. If it's a business card, there's 0.5% on top of that. […] And if it's a foreign business credit card, you pay up to 7%, and you don't know until the end of the month," he said.
Daniel Hinze has recorded over 120 Bitcoin transactions in the last few months and expects the same to continue. The hashtag #usingBitcoin has gained much popularity in Germany, with numerous netizens posting on social networking sites. Experts have lauded this initiative as crypto adoption is still in a very native stage in Europe, and such practices will only help the industry's growth. Due to the peer-to-peer network of payments, users could also enjoy a much cheaper form of payment than other popular ones.