Crypto played an important role to play in the US election 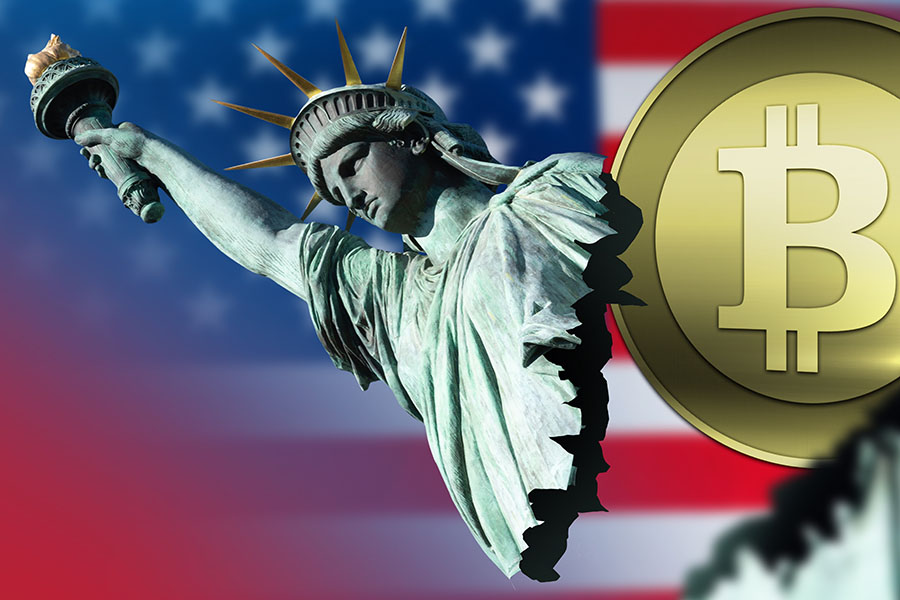 On November 8, votes were cast across the States by registered voters for the political candidates they represent at the local, state, and federal levels. 34 senators and all of the 435 House representatives ran in the elections. Among other issues, for some people, crypto too was a key issue.

It is well-known that voters use social media during early voting in certain U.S. states and before election day to discuss the many issues that drive people to vote, including fair elections, ensuring freedom, gun control, and abortion. Nonetheless, it was announced that digital assets are at the forefront of the decision-making process. Joe Biden's presidential term isn't until January 2025, but with future majority control in both the House and Senate at stake, several openly pro-crypto candidates are running.

Many Republican lawmakers and their supporters have advocated for crypto-related regulations and policies, but the adoption or promotion of frameworks. Digital assets are wider than one side of the political pathway. Democratic President Biden signed an executive order in March creating a regulatory framework for digital assets, and members of his party have been Democratic President Biden signed an executive order creating working with Republican lawmakers on stablecoin legislation.
"It's the most consequential election that crypto has ever had," Jeff Howard, head of North American business development at digital asset platform OSL, said in an interview. He added, "It will determine how crypto is regulated for many, many years to come."

Crypto assets have emerged as a pressure to be reckoned with in elections, as many political action committees have funded candidates, and crypto groups have become "true voting blocs.", according to Howards. However, the political party that controls the House or Senate could influence ongoing digital asset legislation in the country.

In October, wealth management firm Grayscale a poll from wealth management firm Grayscale found that about a third of U.S. voters plan to consider a political candidate's position on crypto assets in the midterm elections. According to a report on November 4, about 41 million people in 47 states turned out to vote early, but the majority of those votes came from voters over the age of 65.

Now, it will be interesting to see what role crypto plays in the ongoing midterm elections in New York and Texas. Notably, it was reported earlier that politicians are working actively with the largest Bitcoin mining hub in Texas.