In its filing, Genesis said that it believes that after going through the restructuring process, there will be enough funds left to pay back unsecured creditors 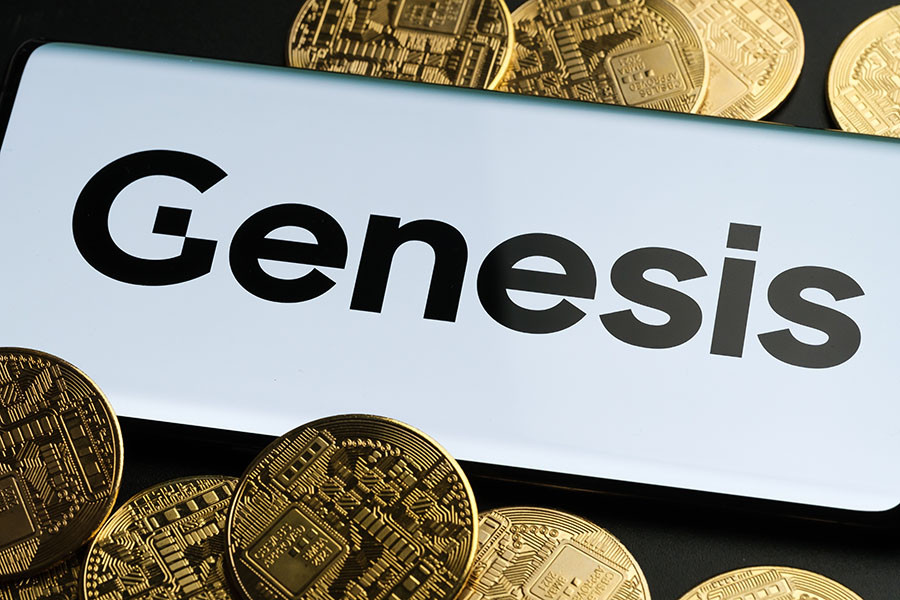 Genesis was working hard to obtain new funding or come to an agreement with creditors. Image: Shutterstock

Genesis Global Holdco, the parent company of the struggling crypto lender Genesis Global Capital, has filed for bankruptcy protection after being negatively affected by two major industry collapses in 2022.
The company and its subsidiaries, Genesis Asia Pacific and Genesis Global Capital, filed a group of voluntary petitions with the bankruptcy court. All three companies are part of Digital Currency Group and have requested to have their cases handled together.
Genesis Global Capital, a partner company to Gemini's now-closed Earn program, has reported in its filing that it has over 100,000 creditors and estimated liabilities of between $1B and $10B, as well as assets. Two other related companies have estimated assets and liabilities in the range of $100 million and $500 million, respectively.
These companies make up Genesis' crypto lending business, which was affected by the failures of hedge fund Three Arrows Capital and crypto exchange FTX last year. Genesis' other subsidiaries that handle derivatives, spot trading, custody, and Genesis Global Trading, were not included in the filing and are still operating and providing services to clients, according to a press release.
In its filing, Genesis Global Capital stated that it believes that after going through the restructuring process, there will be enough funds remaining to pay back unsecured creditors, even though in some bankruptcy cases unsecured creditors may not get any payment if the situation is very dire.
Genesis was working hard to obtain new funding or come to an agreement with creditors. It and its parent company, Digital Currency Group (DCG), were facing increasing pressure to return $900 million in locked deposits.
The bankruptcy process is seen as a necessary step towards recovering assets, Gemini's Cameron Winklevoss stated in a tweet after the filing was announced.
Genesis had hired the investment bank Moelis & Co. towards the end of last year to help explore different options. Prior to the damage caused by FTX, Genesis had already suffered significant losses of hundreds of millions of dollars due to the failure of the crypto hedge fund Three Arrows Capital.
Shashank is the founder of yMedia. He ventured into crypto in 2013 and is an ETH maximalist.