Over 6,000 community members came together to vote in favour of the HIP 70 proposal 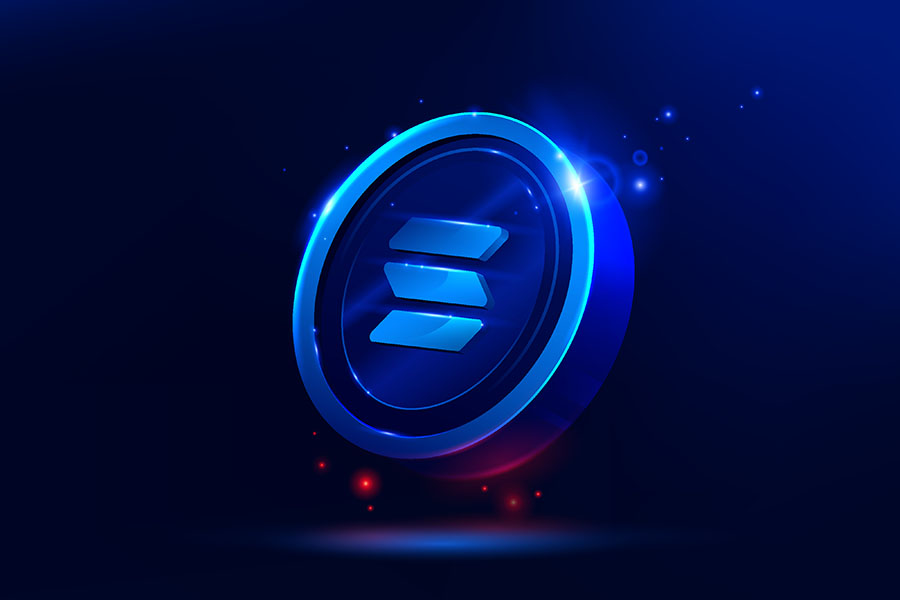 Helium (HNT), a decentralised wireless network, has officially migrated to the Solana (SOL) blockchain. The Helium Foundation made the announcement on Thursday. Helium's own purpose-built Layer 1 blockchain will be linked to the Solana blockchain with this proposal. The proposal confirms the migration of Helium's Proof-of-Coverage algorithm and data transfer accounting to Oracles. Its goal is to reduce reliance on internal blockchain operations and expand its ecosystem on Solana. It will also connect the world's largest decentralised wireless network with the fastest-growing crypto ecosystem. According to the proposal,"The proposed changes in HIP 70 do not change the fundamentals of the Helium Network or HNT but provide several benefits to the Helium Network, including more HNT available to subDAO reward pools, more consistent mining, more reliable data transfer, more utility for HNT and subDAO tokens, and more ecosystem support."The announcement comes after over 6,000 community members voted in favour of the Helium Improvement Proposal (HIP). The proposal was made public earlier on August 30. The HIP 70 proposal was voted on early Thursday morning. 81.41 per cent voted in favour of migration in the early Asian hours. To participate in the on-chain vote, participants staked the helium token (HNT). A two-thirds majority was required for a vote to migrate the network to pass. By staking over 12 million HNTs, the majority of the community members voted in favour of the move. Only 1,270 members, or about 18 per cent, voted against the proposal.Announcing the voting results, Helium Foundation said on its official Twitter handle,"🚨It’s official! The HIP 70 vote has ended. #Helium will be moving to the @Solana blockchain!👏🏼"The move to Solana advances the Helium ecosystem's mission of delivering secure, ubiquitous, and affordable connectivity through an innovative incentive model. It also integrates seamlessly with Solana's existing ecosystem of consumer-focused applications such as Metaplex, Serum, Phantom, Raydium, Orca, Audius, and others. Helium tokens and governance will be moved to the Solana blockchain. The move would result in more of its native token HNT being available to subDAO reward pools, more consistent mining, more reliable data transfer, more utility for HNT and subDAO tokens, and increased ecosystem support.Talking about the move, Scott Sigel, the chief operating officer of the Helium Foundation, said in a public statement,“We have an ambitious mission of deploying and managing wireless networks at scale, and moving to Solana allows us to do that. Solana has a proven track record powering some of the world’s most important decentralised initiatives, and they were an obvious choice for us to partner with. Moving to the Solana blockchain allows us to focus our efforts on scaling the network as opposed to managing the blockchain itself.”The Helium Foundation has stated that the transition will begin in Q4 of this year. During the migration, Helium will also provide validators with a staking bonus. Validators will earn three times as much HNT during the first seven days of the transition. Investors are also said to benefit from the migration, including the addition of two million HNT tokens to reward pools each year. There would be more rewards for Helium hotspot owners, consistent mining, and data transfer reliability improvements.Shashank is the founder at yMedia. He ventured into crypto in 2013 and is an ETH maximalist. Twitter: @bhardwajshash

Tweets by @forbesindia
Brace for disappointment: CIA chief says his life is nothing like Jason Bourne and James Bond
The entertainment giant Walt Disney seeks a corporate lawyer for 'emerging technologies' and NFTs