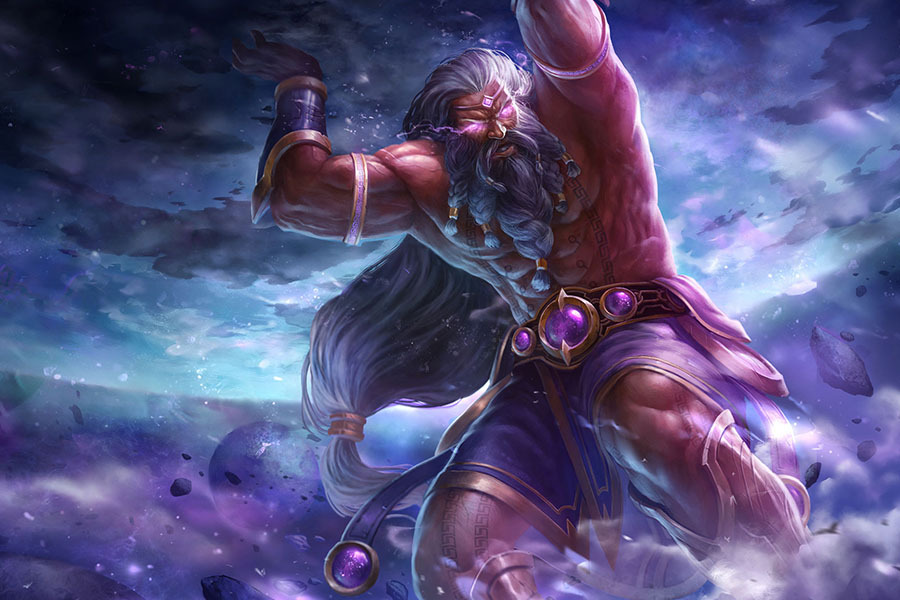 A still from Gods Unchained

GameStop's non-fungible token (NFT) marketplace is now live on Ethereum layer-2 blockchain ImmutableX. This latest move from the gaming retailer is part of their Web3 push to provide more blockchain-based services and products. In February, the pair first partnered to build the marketplace offering a $100 million grant for NFT content creators and tech developers. Earlier in July this year, the public beta of the NFT marketplace was unveiled.GameStop's market launch on October 31 will allow users to access popular Web3 games like Illuvium and Gods Unchained. This is a big step forward for the company and will help them compete in the growing gaming market. Since launching its Web3-powered products last year, GameStop has released a beta self-custody crypto wallet that integrates with its NFT marketplace.In March, the retailer launched its first beta NFT marketplace on Loopring, an Ethereum-based layer-2 protocol. This marketplace makes it easy for users to buy, sell, or trade NFTs.The Hong Kong government has released a policy statement on virtual assets, outlining its stance on the matter and detailing its related pilot projects. One of these projects involves the use of NFTs.NFTs are a hot topic in finance, and the Hong Kong government is taking notice. The Financial Services and the Treasury Bureau (FSTB) and foreign investment department InvestHK are issuing NFTs at their flagship Hong Kong Fintech Week event, showing their commitment to promoting the usage of NFTs. This is a proof-of-concept project that will greatly impact the world of finance.Hong Kong Fintech Week is underway, with speakers from leading Web3 firms. Yat Siu, the co-founder of Animoca Brands, Sam Bankman-Fried, co-founder of FTX, and Sebastien Borget, co-founder of The Sandbox metaverse, are just some names in attendance.Art Gobblers, an NFT project by Justin Roiland, the co-creator of Rick and Morty, has generated $20.5 million in Ether volumes just seven hours after launch. The Art Gobblers ecosystem is designed to incentivise artists and collectors to contribute to the project financially. Artists are rewarded for creating better art, and collectors are rewarded for providing more funding.Cardano NFTs have seen a surge in trading volume over the past month, putting the blockchain in third place, according to an October 27 report by analytics platform DappRadar. According to the report, Cardano's NFT volume reached $191 million in the last 30 days, making it the third-largest NFT protocol behind Ethereum and Solana.A Japanese city has implemented a virtual school to increase student engagement and attendance. This metaverse-based school will allow students to explore a virtual campus and classrooms. However, before students can attend classes, they must first gain permission from their real school principals.Shashank is founder at yMedia. He ventured into crypto in 2013 and is an ETH maximalist.

Tweets by @forbesindia
China to get "Controllable Anonymity" in the finance sector
James Foster on cybersecurity outside the firewall, and the growing talent base in India at ZeroFox