LFG stated that it could not disperse its remaining assets to UST users, starting with the smallest Holders, due to pending and potential litigation 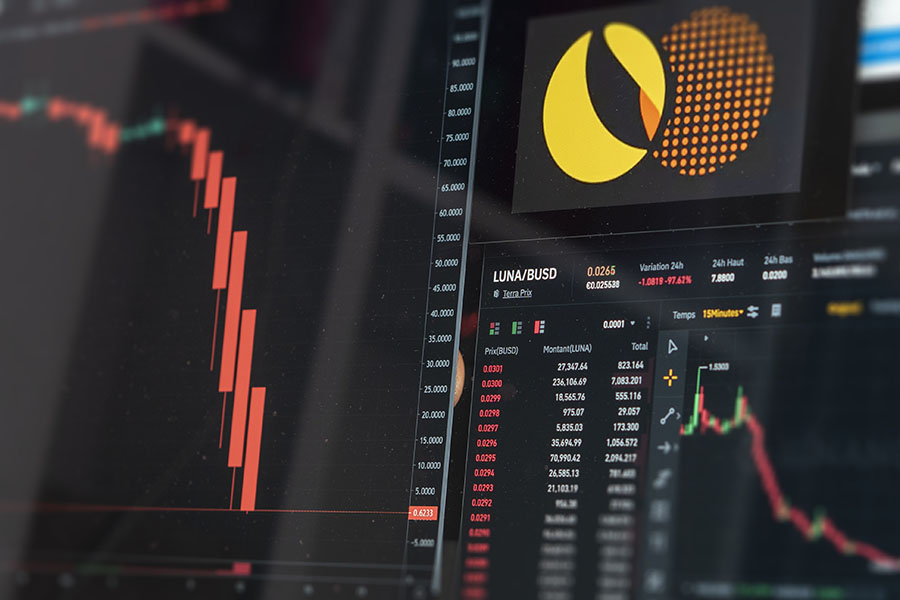 Following the stablecoin Terra USD's depegging from the dollar, the Luna Foundation Guard, or LFG, a fund devoted to the Terra ecosystem, has stated that it cannot establish a schedule for the distribution of assets to users.

In a post on Twitter on October 7, LFG stated that it could not disperse its remaining assets to UST customers, starting with the smallest Holders, because of 'ongoing and threatened litigation.' Before the market decline in May, the fund's reserves included more than $4 billion in assets; at the time of publication, this sum had decreased to about $105 million.

The fund stated that distribution "is not currently feasible." It further added, "There can be no deadline set for settlement while these issues are outstanding. We won't stop promoting our ability to carry out these early plans, and those who are watching will be the first to learn about any updates."
Crypto Twitter users who responded to the announcement criticized the fund for delaying the payment of compensation, and Terra co-founder Do Kwon for his suspected role in the failure.

Following the ecological collapse, South Korean authorities have pursued a case against Kwon and Terra's colleagues. A South Korean court gave Kwon an arrest order in September, and Interpol then added his name to its Red Notice list. Kwon claimed on Twitter that he was 'making zero attempts to hide' at the time of publishing, while it was unclear where he was at the time.

Yoo Mo, the director of business operations at Terraform Labs, was detained in South Korea after prosecutors on October 5 issued an arrest order for him. A court reportedly later rejected the case. Kwon was also given a deadline of October 20 by the South Korean Ministry of Foreign Affairs to give up his passport or face the possibility of it being nullified and not being reissued.