According to James, over 26,000 New Yorkers were victims of the fraud 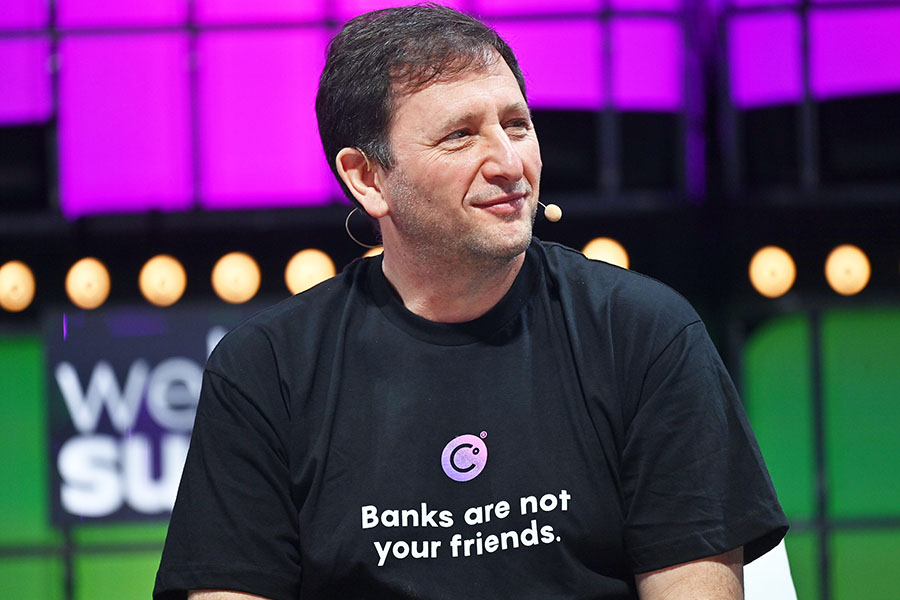 On January 5, the state of New York’s state attorney general Letitia James filed a lawsuit against Alex Mashinsky. Mahinsky is the co-founder and former CEO of Celsius. The 57-year-old, who founded Celsius in 2017 and was running the company when it went bankrupt in July, had promoted the company “as a safe alternative to banks while concealing that [it] was actually engaged in risky investment strategies,” according to the lawsuit.The lawsuit stems from Celsius’s bankruptcy filing this summer when the company declared bankruptcy and customers lost billions of dollars in deposits. Earlier Mashinsky publicly assured his customers that investing with Celsius was both safer and more profitable than investing with a traditional bank. According to the complaint, deposits at the crypto exchange were once valued at $20 billion.According to a Thursday statement from Attorney General Letitia James, the state intends to bar Mashinsky from doing business there, as well as seek damages and restitution for harmed investors. James stated,“As the former CEO of Celsius, Alex Mashinsky promised to lead investors to financial freedom but led them down a path of financial ruin... the law is clear that making false and unsubstantiated promises and misleading investors is illegal. Today, we are taking action on behalf of thousands of New Yorkers who were defrauded by Mr Mashinsky to recoup their losses. My office will stay vigilant and ensure that bad actors trying to take advantage of New York investors are held accountable.”Notably, Celsius froze customer withdrawals in June, citing “extreme market conditions,” before declaring bankruptcy in July in the midst of a string of 2022 crypto failures that shook the industry. Mashinsky, who resigned as CEO in September, allegedly withdrew $10 million from Celsius just weeks before the company stopped accepting withdrawals.According to James, over 26,000 New Yorkers were victims of the fraud. Many victims were ordinary investors. For instance, a father of three lost his $375,000 life savings. Further, a disabled veteran lost $36,000 that he had been saving for nearly a decade.Shashank is founder at yMedia. He ventured into crypto in 2013 and is an ETH maximalist. Twitter: @bhardwajshash

Tweets by @forbesindia
CME group intends to launch reference rates and real-time indexes in collaboration with CF Benchmarks
Apple may not release an iPhone SE in 2024; Infosys Prize for 2022 announced; US FTC proposes non-competes ban