Chainalysis's investigation led Eric Jardine to compare the market shares of Mt. Gox and FTX in a Twitter thread, among many other points of comparison 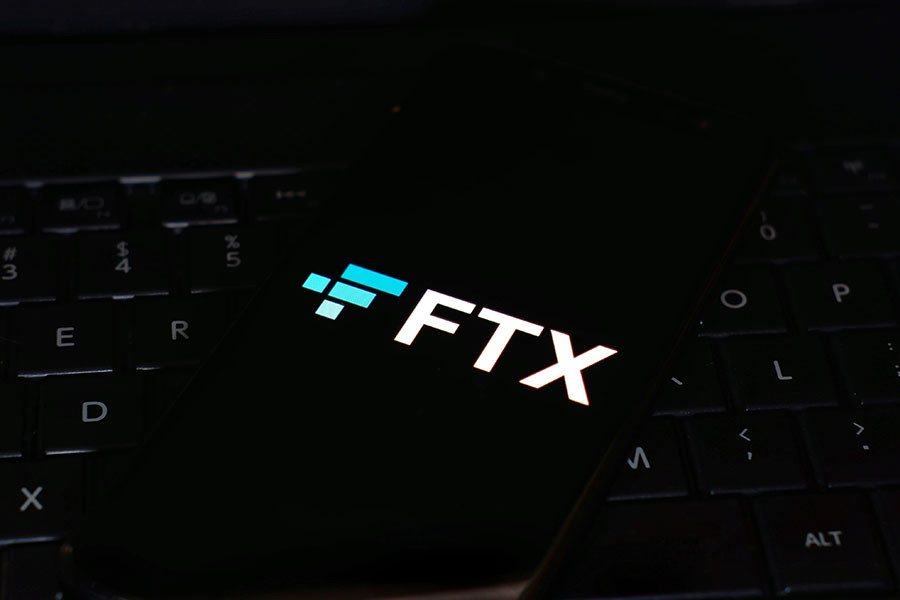 In light of the recent FTX bankruptcy, which has shaken the crypto world, the head researcher at Chainalysis compared FTX's bankruptcy to the collapse of Mt. Gox to forecast how the ecosystem will be impacted. The analysis concluded that FTX had a significantly lower market share than Mt. Gox did at the time in the crypto market and forecasted a more robust-than-ever recovery by the market.
On November 23, Eric Jardine, the head of research at Chainalysis, took to Twitter to share a comparison between the two instances. According to his findings, in terms of market share, FTX averaged a total of 13% of all exchange inflows while operating from 2019 to 2022, as Mt. Gox averaged 46% of all exchange inflows before its downfall back in 2014.
Further, when Mt. Gox failed in 2014, Jardine observed that the only competitors were centralised exchanges (CEXs). However, decentralised exchanges (DEXs), such as Uniswap and Curve, were in charge of approximately half of all exchange inflows as of late 2022, in the case of FTX.
Mt. Gox's market share was steadily declining while FTX coin prices were slowly increasing, according to Jardine, who also noted that business trajectories should be considered. He further stated that "Mt. Gox was becoming one exchange among many during a period of growth for the category, taking a smaller share of a bigger pie. FTX on the other hand was taking a bigger share of a shrinking pie, beating out other exchanges even as its raw tx volume declined.”
The crypto market was able to recover pretty quickly following the collapse of Mt. Gox is then. Jardine also discovered that activity related to crypto and crypto assets resumed swiftly within a year of continuous stagnation.
Mt. Gox lost 850,000 Bitcoin due to a hacking incident in February 2014. The company shut down its website, stopped trading, and requested bankruptcy protection.
Customers who had holdings on the crypto exchange are yet to receive their money back, but the Mt. Gox Trustee announced on October 6 that creditors have until January 10, 2023, to choose a method of payment for the allegedly held 150,000 BTC.
The comparison has been made with the express purpose of giving the crypto world optimism and hope, as Jardine further stated.
Shashank is founder at yMedia. He ventured into crypto in 2013 and is an ETH maximalist.​

Tweets by @forbesindia
Rimac's Nevera: The fastest electric car in the world has sped past 400 km/h
Casablanca bar celebrates film classic, 80 years on