SBF plans to start a new venture, confirms his presence as a witness

Estimates of FTX's loss range from $10 billion to $50 billion 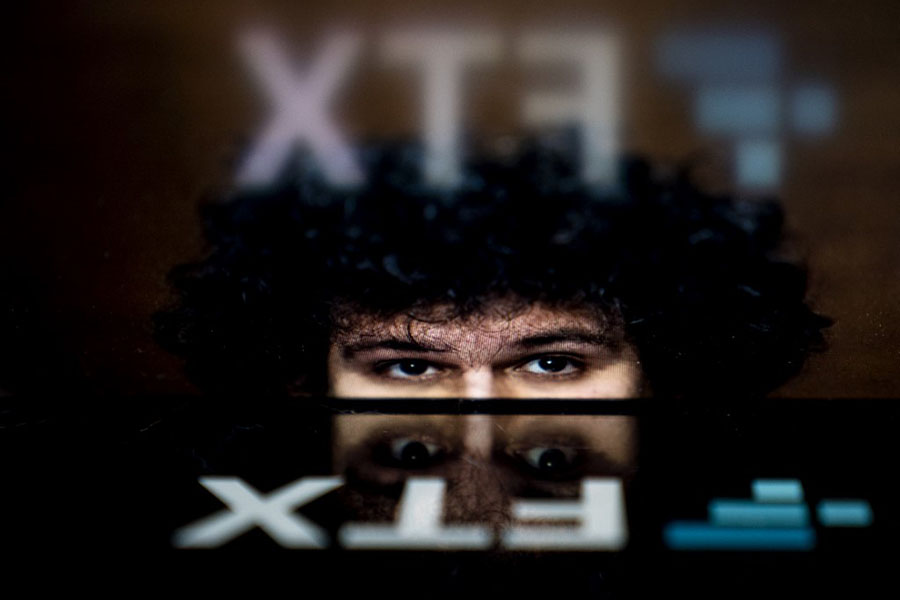 Sam Bankman-Fried, the founder and former CEO of FTX, has said that he's interested in starting a new company to pay back the money he owes to the customer of his recently bankrupt cryptocurrency exchange, FTX.SBF has been repeating over and over again that he didn't do anything knowingly and the collapse of FTX was a mistake on his part. He said that he doesn't think he committed fraud.According to bankruptcy filings from 14 November, FTX may have over one million creditors, with estimates of FTX's loss ranging from $10 billion to $50 billion.When asked by BBC during an interview if he'd start a new business to repay the customers of FTX, he said, "I would give anything to be able to do that. And I'm going to try if I can," and added, "I'm going to be thinking about how we can help the world and if users haven't gotten much back, I'm going to be thinking about what I can do for them.""I think at the very least I have a duty to FTX users to do right by them as best as I can," SBF said.In other news, Sam Bankman-Fried has officially confirmed his presence as a witness for the 13 December hearing with the House Committee on Financial Services, titled "Investigating the Collapse of FTX, Part I." John Ray, the current CEO of FTX, is the other witness.Committee Chair Sherrod Brown had sent a letter to SBF on 7 December, warning SBF that he is prepared to issue a subpoena to compel SBF's testimony. This came after SBF had missed to confirm his appearance at the Senate Committee hearing on the collapse of FTX scheduled for 14 December.Shashank is the founder of yMedia. He ventured into crypto in 2013 and is an ETH maximalist. Twitter: @bhardwajshash