In an interview with CNBC, Scaramucci stated that he expects the price of Bitcoin to return to the range of $50,000 to $100,000 within the next two to three years 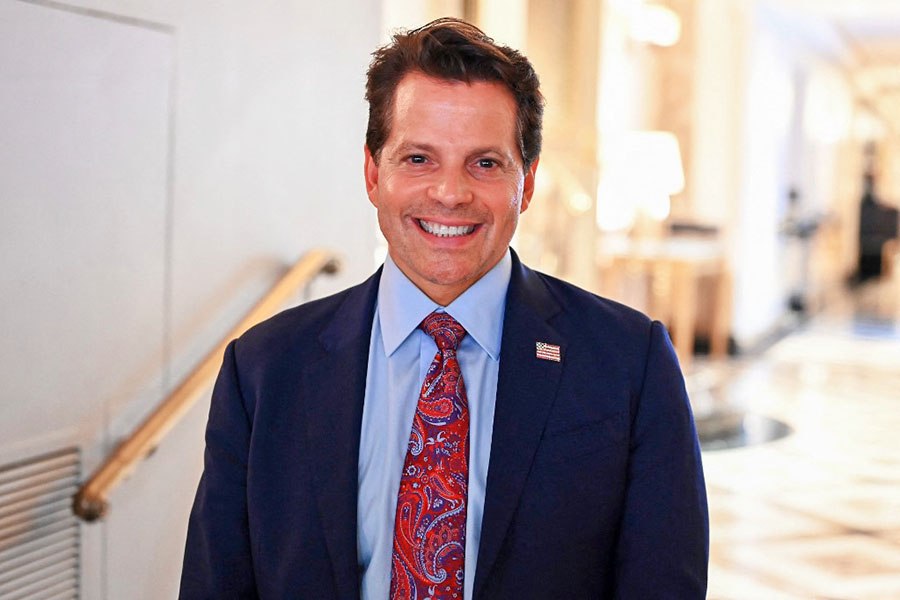 Anthony Scaramucci, the founder of SkyBridge Capital, is investing his own money in a crypto company started by the former president of FTX US, Brett Harrison. Scaramucci shared this information in an email to Bloomberg, and the news of the investment comes just three weeks after the failure of the FTX crypto exchange.On January 14, Anthony Scaramucci tweeted that he is proud to be an investor in Brett Harrison's new crypto company in response to Harrison's post on Sam Bankman-Fried and his experience at FTX US. Harrison responded to the tweet by expressing his excitement to work together. The amount of money Scaramucci invested and the percentage of ownership he received in the company is not made public yet.The new crypto software company, which is currently unnamed, aims to allow crypto traders to use algorithmic strategies to access various centralised and decentralised markets. It is reported that Harrison is trying to raise $10 million in funding with a $100 million valuation for the company.In a recent series of tweets, Brett Harrison disclosed that his relationship with Sam Bankman-Fried at FTX US had soured, leading him to leave the company and focus on his own new venture. Anthony Scaramucci, who is investing in Harrison's new company, remains optimistic about the crypto market's recovery in 2023 and sees it as a "recovery year."Brett Harrison first hinted at his new crypto venture on September 27 when he announced he was leaving his position as president of FTX US. He stated that he would be resigning from his role but would stay with the exchange as an advisor for a few more months. At that time, he also said that he was looking forward to sharing more about his next steps.In an interview with CNBC on January 15, Anthony Scaramucci stated that he expects the price of Bitcoin to return to the range of $50,000 to $100,000 within the next two to three years.Shashank is the founder of yMedia. He ventured into crypto in 2013 and is an ETH maximalist. Twitter: @bhardwajshash