Stablecoins are the gateway to CBDC: UK MP Andrew Griffith 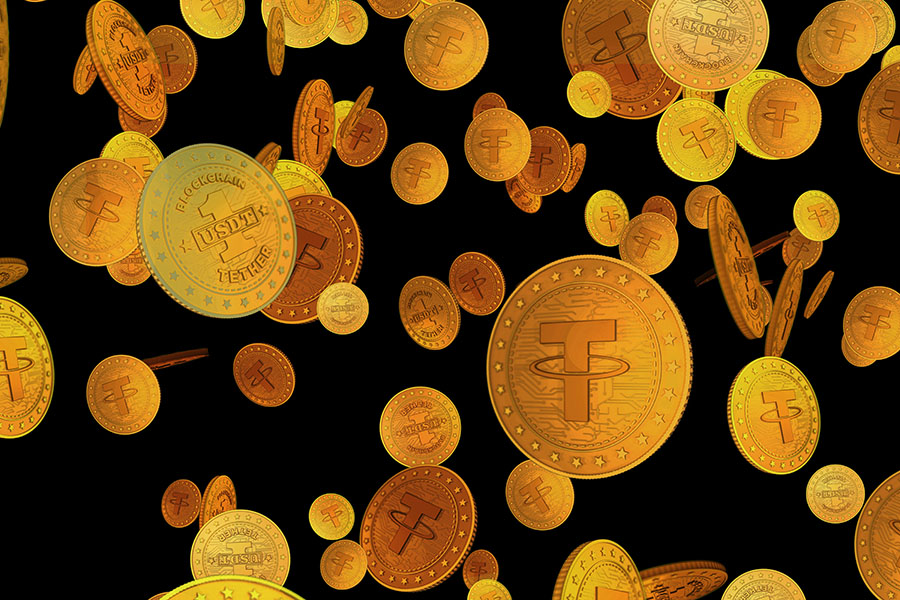 UK MP and Economic Secretary of the Treasury, Andrew Griffith, stated during a meeting of the UK Parliament Treasury Committee on January 10 that despite recent market events, the UK government is still dedicated to becoming a leading centre for the crypto industry. He emphasised that this is an area that he has focused a significant amount of attention on.

Griffith stated that in the next steps to establish the UK as a hub for the crypto industry, the UK would be introducing a wholesale stablecoin and creating a sandbox for Financial Markets Infrastructure. These measures are included in the Financial Services and Markets bill, which will be discussed further in the House of Lords on January 10th.

He mentioned that this stablecoin is likely to be used as a settlement coin in the long term, leading up to a possible introduction of a Central Bank Digital Currency (CBDC).
Griffith justified the actions being taken on wholesale stablecoin development by saying that stablecoins already exist and need to be addressed promptly.

Griffith also noted that it is uncertain if the introduction of CBDC would affect the usage of private stablecoins in the market. He mentioned that if a CBDC were to be implemented in the UK, it would likely be designed as an anonymous and intermediated platform.

A paper discussing the potential for CBDC in the UK will be released soon. Following that, another paper specifically focusing on the regulation of the broader crypto market will be released as well. The UK government will also hold multiple meetings and discussions with stakeholders in the crypto industry throughout the year.

According to Griffith, while digital and financial inclusion is an important consideration in implementing new digital payment methods, the UK government is also committed to maintaining access to cash and the role of banks in facilitating financial transactions.

Griffith also mentioned that removing intermediaries from the market at this point would be premature. The Financial Services and Markets (FSM) bill, which is expected to be passed by Easter, will allow for the licensing of new payment apps and their integration into the financial markets infrastructure sandbox.

Tweets by @forbesindia
Jairam Sridharan, MD, Piramal Finance on the company's maiden ad campaign: Our aim is to create awareness
Fight for the Future writes to the new US Congress to protect privacy