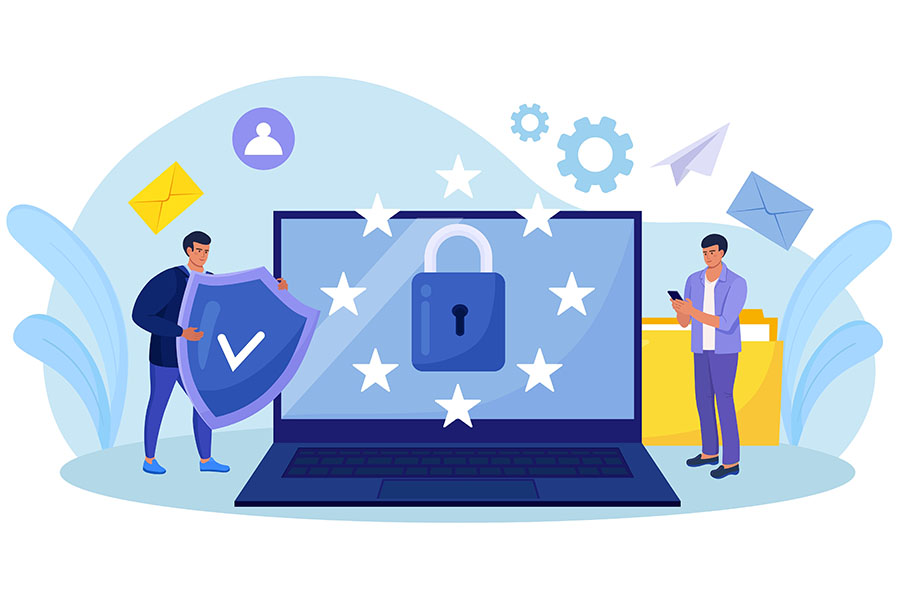 A group called Fight for the Future has written an open letter on their website, which has been signed by various companies and organisations, urging newly elected members of the United States Congress to protect privacy.

The letter states that the creative power and freedom of software developers in the US is being limited by poorly thought-out laws and regulations, despite the fact that the First Amendment of the US Constitution considers code to be a form of speech, which is why many privacy-protecting technologies have originated in the United States.

The open letter written by Fight for the Future and cosigned by other organisations and companies specifically mentions some digital technologies such as Filecoin, ZCash, MobileCoin, and communication protocols as examples of the kind of digital future legislators should strive for.
The letter also calls on lawmakers to defend privacy rights, promote the use of end-to-end encryption, and ensure the protection of personal data.

Furthermore, the letter requests legislators to strive towards "correcting power imbalances" and creating online spaces that are not controlled by a single entity, as it poses a risk to user privacy. They also advocate for tools that empower individuals and communities to have control over their online experiences.

The communications and campaigns director for Fight for the Future, Lia Holland, stated in an interview that the purpose of the open letter is to raise awareness that the previous Congress failed to prioritise privacy as a fundamental human right and cannot continue to do so.

She emphasises that legislators should stop trying to punish developers of open-source and decentralised software who are providing everyday users and vulnerable communities, such as journalists, activists, survivors of abuse, and minorities, with the necessary tools to safeguard their privacy online.

Currently, the letter has 36 signatories, including industry leaders such as the Blockchain Association, DeFi Education Fund, Ledger, Nillion Network, Protocol Labs, and Proton. The letter is still open for more signatures.