Tether pledges to stop lending out secured loans in 2023

Tether said its loans work similar to how private banks lend money and are fully backed up by more than 100 percent, unlike private banks that work on fractional reserves 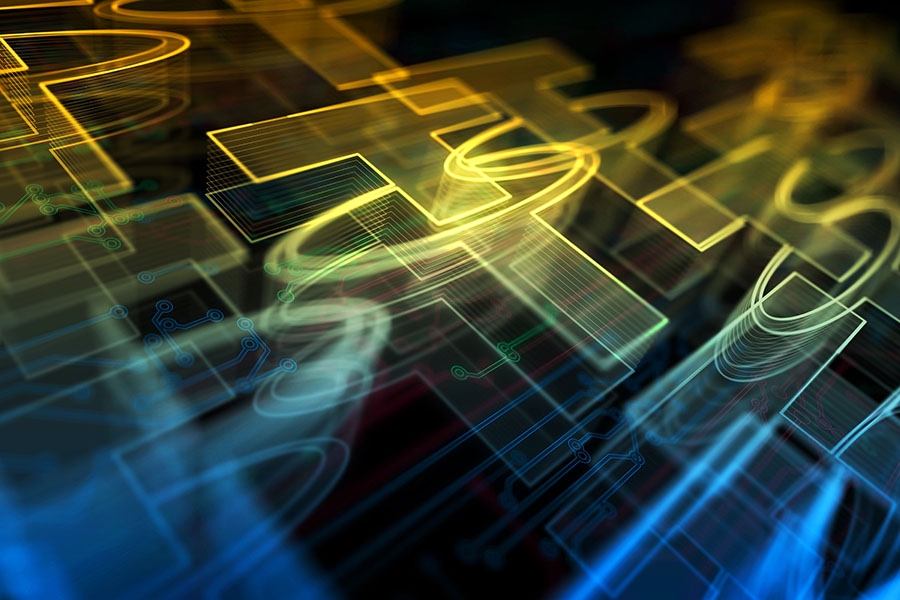 Tether, the world’s largest stablecoin issuer, has pledged that it’ll stop lending out funds from its reserves in an attempt to restore faith in the crypto market amidst the ongoing FUD in the crypto community.On 13 December, Tether addressed the ongoing FUD (fear, uncertainty, and doubt) in regard to its secured loans, reiterating that its secured loans are over-collateralised and are covered by extremely liquid assets. It added that Tether would stop the loans throughout 2023. Tether explained that its secured loans work similar to how private banks lend money using secured collateral. It added that its loans are fully backed up by more than 100 percent, unlike private banks that work on fractional reserves.This comes after a WSJ report that deemed these loans risky, claiming that the “company may not have enough liquid assets to pay redemptions in a crisis.”The WSJ had previously claimed that Tether could become technically insolvent if its assets fell by merely 0.3 percent. Tether refuted the claim stating that the company had increased the transparency and legitimacy of its attestations by hiring a top-5 accounting firm.The attestations claimed that Tether had 82 percent of its reserves in extremely liquid assets.Tether had removed commercial paper from its reserves and replaced it with U.S. Treasury Bills in October in response to media FUD.Recently, Tether said that it’d stop its lending business without any loss and work on its mission to prioritise accountability and transparency.“We will continue to show Tether’s resilience through the most uncertain times, regardless of the story fabrications and disinformation concocted by Tether Truthers and clickbait headlines from mainstream media that have been consistently wrong about Tether for close to a decade,” the stable issuer said.Shashank is the founder of yMedia. He ventured into crypto in 2013 and is an ETH maximalist. Twitter: @bhardwajshash