Ethereum would be the first company to use a node engine 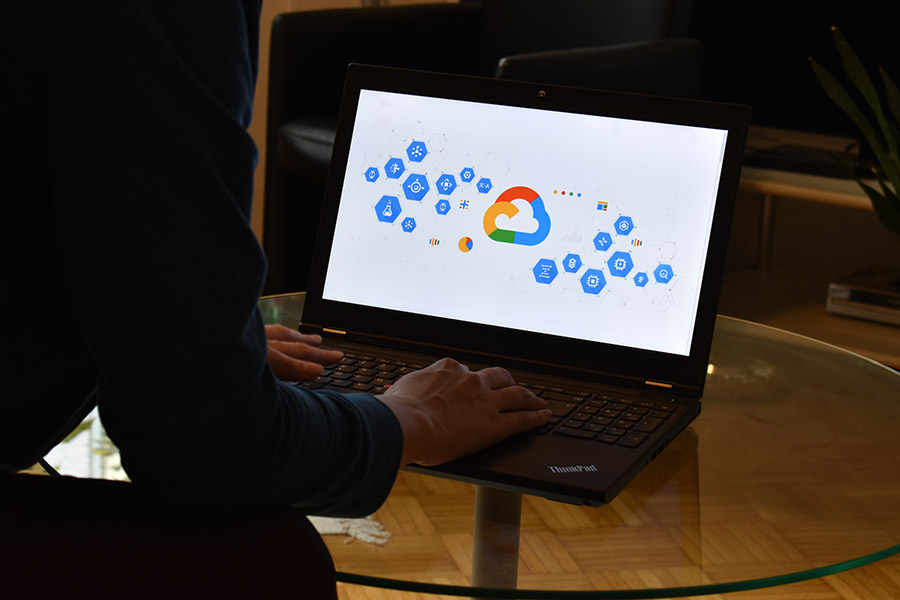 A blockchain is a powerful tool that is gaining popularity worldwide. Large companies like Tesla and Micro strategies are taking advantage of this technology, which is only growing. The blockchain has provided services to thousands of crypto assets and has millions of accounts in 140 countries. Google Cloud's official website states that a blockchain is powerful too and growing rapidly.

Google Cloud is helping blockchain companies secure their crypto. This includes Ethereum, Bitcoin Cash, and Stellar Lumens. The challenge is to keep these currencies secure and up-to-date.

The tech giant is entering the blockchain space with its Blockchain Node Engine (BNE) launch. Based on Google Cloud, BNE will enable Ethereum transactions, smart contract deployments, and data reading/writing. Google says that BNE is designed to make it easy for Web3 companies to start with blockchain.
Google stated, “Today, manually deploying a node is a time-intensive process that involves provisioning a computer instance, installing an Ethereum client, and waiting for the node to sync with the network. [...] Google Cloud’s BNE can make this process faster and easier by allowing developers to deploy a new node with a single operation and specify the desired region and network.”

As the crypto industry continues to grow, so does Google's involvement. Recently, Google partnered with Near Protocol and Coinbase to provide technical support and payment processing. With these moves, Google is positioning itself as a leader in the Web3 space.

Many well-known Web3 companies, including Solana, Hedera, and Dapper Labs, use Google Cloud. Aptos, a layer-1 blockchain company, has reported that its node deployment times are now less than 15 minutes thanks to its Google Cloud integration.

Blockchain technology is revolutionising the way we store and share information. Its popularity has grown exponentially in recent years, and it now affects almost everyone in the world in some way. However, its usage and understanding were challenging. The Google Cloud Engine Nodes are now making it very easy for everyone to benefit from it.