US House Republicans to create a subcommittee focused on crypto 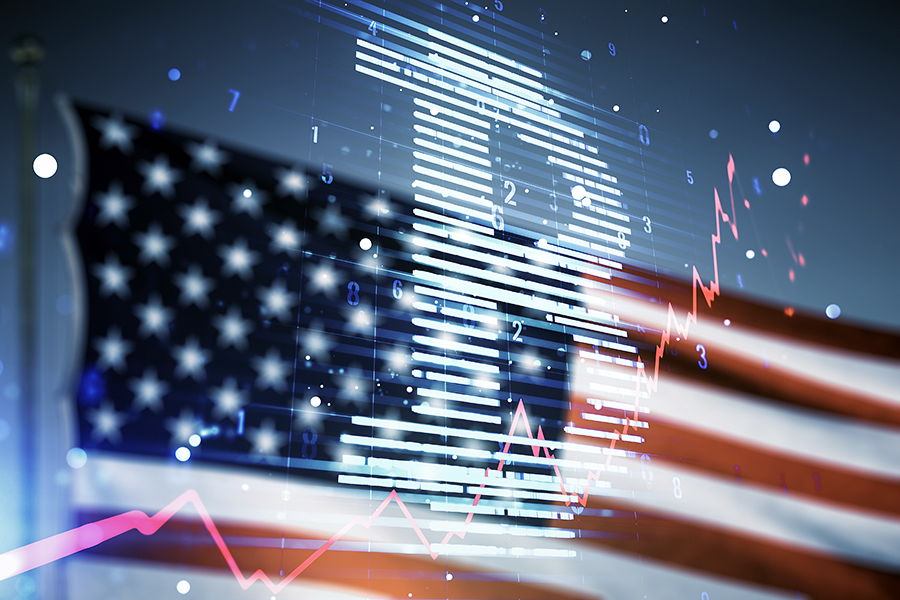 The United States House of Representatives' Republicans plan to increase their oversight of the crypto industry by creating a new subcommittee.

The chair of the House Financial Services Committee, North Carolina representative Patrick McHenry, stated that the subcommittee will be created due to a lack in the current structure of the committee and will focus on digital assets, financial technology, and financial inclusion. The subcommittee will be led by Arkansas Representative French Hill, and Ohio Representative Warren Davidson will serve as the vice chair. McHenry also mentioned that the subcommittee would be created to provide oversight and policymaking for the new asset class. The creation of a subcommittee for digital assets in the House of Representatives highlights the growing importance of crypto in the financial regulation agenda in Congress. Historically, the Financial Services Committee primarily focused on oversight of banks, Wall Street firms and their regulators. However, in recent years, the digital asset industry has become a significant lobbying force, working to establish a favourable regulatory environment and gaining support from both political parties. As the crypto market has seen a significant downturn and a major exchange, FTX, has collapsed, leading to fraud charges against its executives, the industry is now facing more scrutiny and criticism. The decision to create the new subcommittee by the House Republicans is one of the first actions taken by the party in the 118th Congress since they gained majority control of the chamber on January 3. However, due to the difficulty in electing a House Speaker, lawmakers were unable to adopt rules, assign committees, and pass legislation for four days at the start of the new session. It took fifteen rounds of voting before California Representative Kevin McCarthy was elected as the House Speaker. Under the leadership of Patrick McHenry, the House Financial Services Committee is planning to hold another hearing to investigate the collapse of FTX, a crypto exchange. The committee previously held a hearing on the matter in December, and McHenry stated that the committee would gather again in 2023 to discuss FTX. The writer is the founder at yMedia. He ventured into crypto in 2013 and is an ETH maximalist. Twitter: @bhardwajshash