Vitalik Buterin pours out his thoughts on the crypto industry 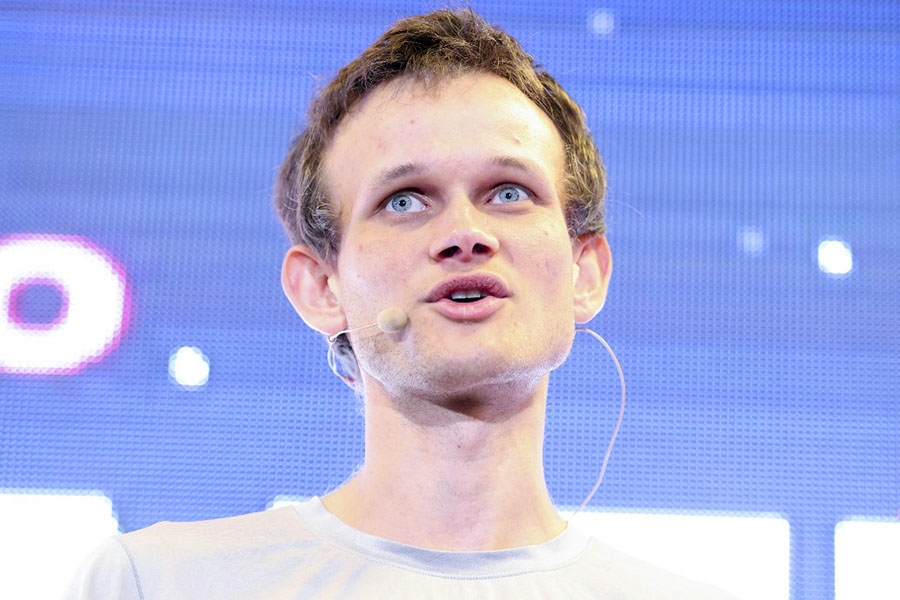 The co-founder of Ethereum, Vitalik Buterin, reiterated that the world needed to heed some lessons from the recent bankruptcy of the crypto exchange FTX. In an interview with a leading media company, Buterin offered his opinions and described the positive takeaways from the debacle which has put the crypto markets in panic mode.

Buterin claimed he had not lost confidence in the crypto’s fundamental blockchain technology or the distributed ledger’s stability. He described the recent incident as a tragedy and further added, “That said, many in the Ethereum community also see the situation as a validation of things they believed in all along: centralised anything is by default suspect.” He said that the community always believed in trusting open and transparent code above individual humans.
Replying to another tweet calling out Sam Bankman-Fried’s actions, Buterin focused on sympathising with Bankman-Fried but also put forward the fact that, as a public figure, the CEO of FTX deserved the critical comments. Buterin voiced his belief in a personal post that the world needed to believe in decentralised and transparent code more than humans. He encouraged crypto exchanges to stop depending on government auditing tools and licences and told them to create ‘cryptographic proofs that show that the funds they hold on-chain are enough to cover their liabilities to their users.’

On his Twitter page, Buterin put out a post regarding a safe, centralised exchange (CEX), where he also explored the possibility of an exchange building a system where it could not withdraw any of its depositor’s funds without their consent. Since the bankruptcy of FTX emerged from the fact that it had used depositors’ money for other purposes, an exchange needed to maintain adequate liquidity to meet withdrawals even in the event of a crisis.

Buterin joins other industry leaders who have voiced their opinions amidst the recent backlash against the crypto community. Many experts termed the recent events to be unfortunate and expected regulators around the world to enforce strict rules and regulations on the crypto industry for the best.

Tweets by @forbesindia
Wall Street banks might come in to help as crypto firms struggle post FTX collapse
Laws of the Jungle: For this VC firm, it's about growing slow, lying low and building to last