Where does the family business-supplier relationship stand when a business is handed over to the next generation, and how should both parties manage this relationship over the long-run? 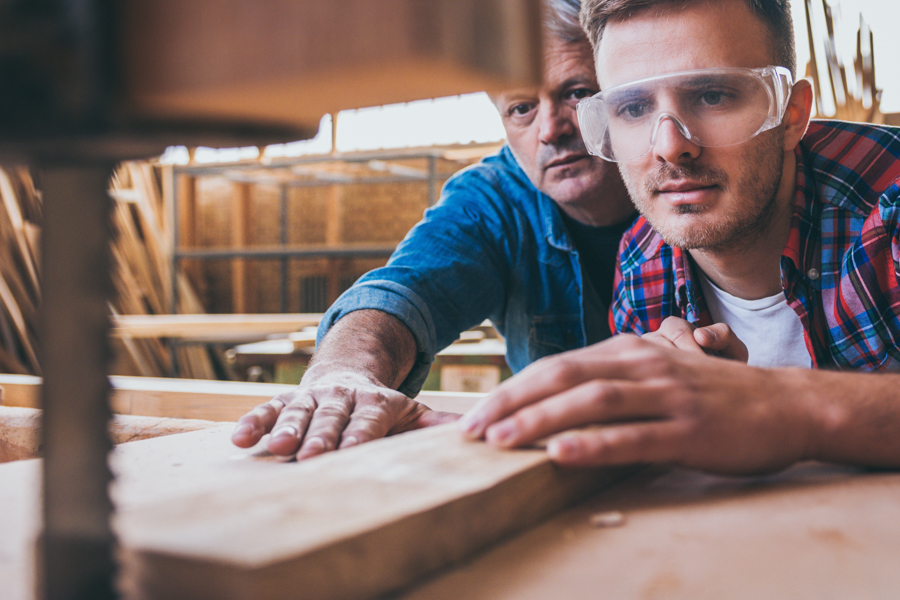 
A recent discussion with the Head of supplier relations of a family owned-premium kitchen furniture maker revealed that its key hardware supplier was also a family business.  Although located in a different country, their family business-shared culture and vision had made the relation much stronger than the relative size of the two companies would have originally suggested. The deep integration between these two companies relied ultimately on building trust over the long-term. Rather than focusing on annual adjustments to prices based on short-term financial objectives.

Family businesses tend to focus on durable relations where trust and personal relations play a key role towards value creation. Over time, however, the business is passed on to the next generation. Where does the family business-supplier relationship stand by then and how should both parties manage this relationship over the long-run?

THE TRANSITION TO A NEW GENERATION OF FAMILY BUSINESS LEADERS: A THREAT TO THE RELATIONSHIP CONTINUITY ?
Over half of UK independent small businesses are family-run, according to research by American Express[i]. Family businesses are often ill-prepared for transition to the next generation. Last year, a report by insurer Legal & General[ii] indicated that less than half of family businesses have succession plans in place. Beyond the obvious clarification of roles and responsibilities in case of succession, what other building blocks should appear in those plans? The most overlooked is probably the relation with the suppliers. Look at your profit & loss statements. Where is your major expense? Personnel? Most likely not! Specially if you add capital and services, most revenues go to paying suppliers. Are those mere cost centers? Or creative partners that can contribute to the long-term success of the family business? If the supplier relations are not properly included in succession plans, relations can become generic, cost focused, erasing the benefits of the privileged links established by earlier generations.

FAMILY GOVERNANCE  AND SUCCESSION PLAN: AN OPPORTUNITY FOR ADAPTABILITY
While the corporate culture favors cost control with a short-term perspective, one of the assets of family businesses is that they are better at taking the long-term perspective. If the new generation is trained in non-family businesses, they could be influenced by this short-term approach, damaging long-standing relations. This is even more crucial today, with the fast pace of digital transformation. Instead of focusing on costs, family businesses need to complement their resources with those of the key suppliers, with a strong trust-based governance, and a flexible culture focusing on capturing synergies, or even symbiosis. One key element of the succession process should therefore focus on suppliers, by engaging the next generation in the relationship development at an earlier stage than the actual transition.

Once the successor becomes in charge, it is likely that a business model innovation might be implemented to meet the changing needs and characteristics of the external environment. The supplier would benefit therefore from being part of this adaptation and innovation process while pursuing the relationship over the long-run.

Supplier relations are critical for every firm. As family businesses are more capable of managing a long-term perspective, a strong leadership engagement in supplier relationship management yields significant transactional and financial benefits by enhancing trust,  alignment of objectives, and the long-term perspective necessary during the transition period to a new generation. Therefore, supplier relations need to be a significant part of the transition plan. The leadership development must include a strong focus on suppliers.