The Reserve Bank of India has placed LVB under its prompt corrective action framework, which means it is restricted from opening new branches and paying dividends, it has to reduce its concentration of loans in some sectors and lower its lending to corporates 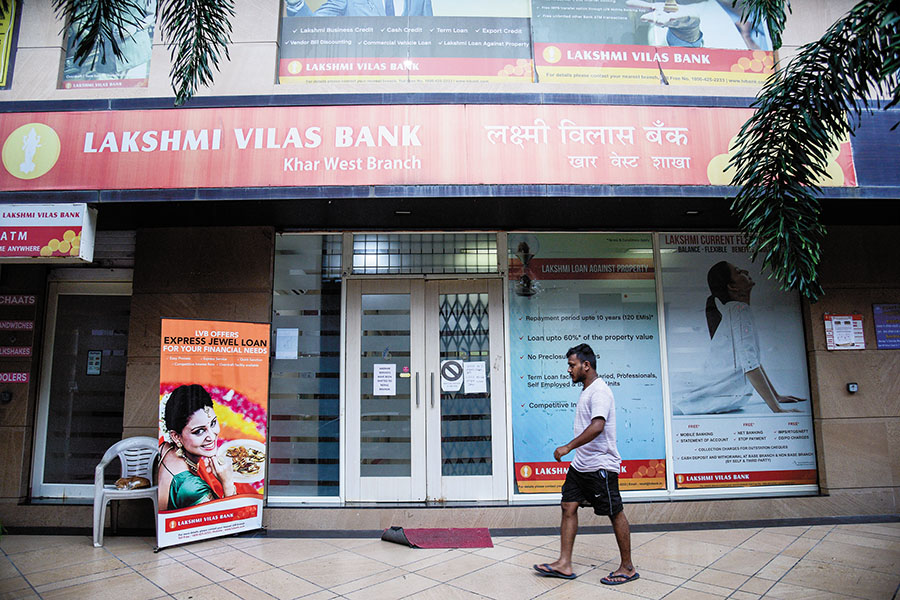 
In the season of mergers, the proposed merger of Lakshmi Vilas Bank (LVB) with Indiabulls Housing Finance (IHF) was one of the earliest to be announced. And now it is among the most uncertain. The Reserve Bank of India has placed LVB under its prompt corrective action (PCA) framework, which means it is restricted from opening new branches and paying dividends, it has to reduce its concentration of loans in some sectors and lower its lending to corporates.

LVB has seen a drop in total income, growth in its loan book, negative return on assets for two successive years, a rise in NPAs, and lower capital levels. It indicated that the amalgamated entity will have a larger loan book and higher capital adequacy ratio. A loss-making LVB will take a long time to pull itself out of the PCA.

IHF itself has seen a fall in consolidated profits, net interest income and deteriorating asset quality in Q1FY20. Its stock fell to a five-and-a-half year low of ₹282 levels currently, after rating agency Care lowered its long-term rating for the housing finance company last month.