The new government is expected to come out with specifics, adopt further digitalisation and create a liberal environment for many more ventures to flourish 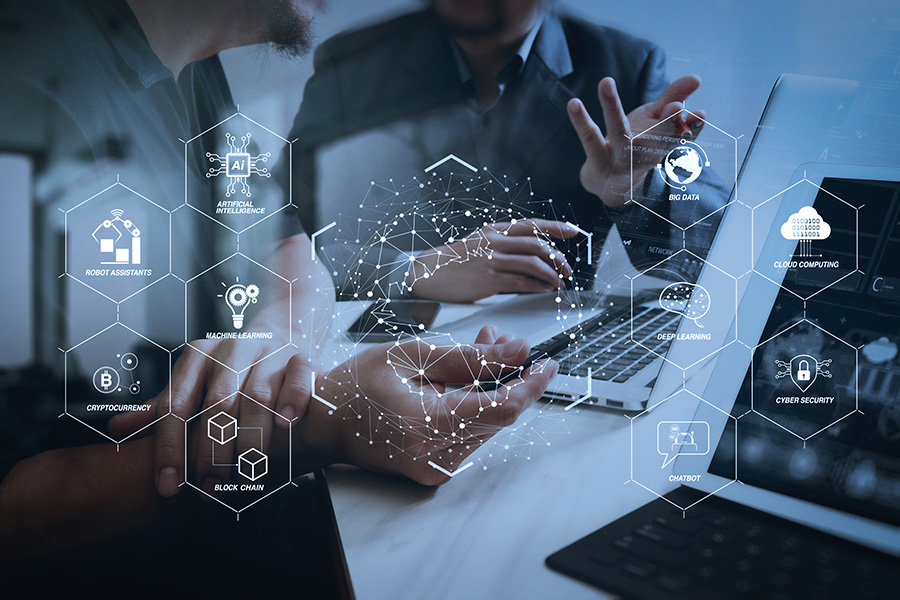 With India voting Prime Minister Narendra Modi-led Bharatiya Janata Party (BJP) back to power with a resounding mandate, the technology and startup sectors are anticipating the speedy implementation of policies that will boost the growth of ‘Digital India,’ as comments from several chief executives of businesses and startups operating in the country show.

Catch-phrases such as ‘Digital India’ and ‘Make in India’, and some policies announced in the past five years caught the imagination of businesses in India and overseas, about the promise that the subcontinent held. The coming five years should be spent effectively implementing these policies, and infusing technology into governance, the executives said.

“With the second term, we expect the government to utilise the mettle of India Inc and emerging technologies such as artificial intelligence, machine learning, Internet of Things and big data to solve the socio-economic issues of the country,” Saurabh Saxena, country director at Micro Focus India, the Indian unit of the UK-based business software company, said in an email. “The need of the hour is also to pursue important initiatives like deregulation and privatisation of state-owned companies with more vigour, along with reforms to modernise labour markets, to uplift the job scenario in the country.”

Saxena added, “We look forward to the Centre to now lead us into a better connected world.”

Call for tax benefits
There is great anticipation that the new government, with an even stronger majority in parliament than in the previous term, will hasten the adoption of digital technologies. The expectation is that this will be both within the government, making it more transparent, and in the rest of the country, making India a strong ecosystem in which technology-led businesses can thrive.

"This government has had a very strong focus on Digital India and FinTech, and we are happy that they will continue to do so,” Harshil Mathur, co-founder and CEO of Razorpay in Bengaluru, said in a statement. “One reform that I am expecting is the tax and GST benefit for businesses opting for digital transactions. Businesses were expecting this last year, when it wasn’t implemented. It should happen this year.”

Taxation and regulations are critical areas in which startups are looking for both clarity and a more liberal environment, said Kartik Agarwal, CEO at New Delhi-based Staunch, a distribution services provider to ecommerce companies. “We have huge expectations ranging from clarity on angel tax to tax exemptions on employee stock options, easing active compliance norms and state-level funding and infrastructure support,” Agarwal added.

Rashi Gupta, co-founder and chief data scientist at Rezo.AI, said, “A stable government at the centre will ensure the successful and speedy implementation of the more than 150 schemes and policies that the BJP government introduced for the startups. We applaud the NITI Aayog’s plan to create an institutional framework for artificial intelligence (AI) in the country.”

A smarter future
There will be growth on many fronts including smart cities, fintech, agri-tech and smart Industries, Neel Juriasingani, CEO and co-founder, Datacultr, said in an email. The Gurugram-based venture offers a data-streaming management platform for businesses.

An area that’s seeing change, and change that the government can help accelerate, is technology for business, Kushal Nahata, CEO and co-founder at FarEye, said in an email. "While initially, India’s start-up ecosystem was largely dominated by consumer-facing companies, business-to-business ventures are finally finding their feet now.” India added 2,300 B2B start-ups in the last five years, Nahata added.

Based in Noida, Fareye offers technologies for customers to digitise their logistics. On that front, the government should include regulations that will drive organisations to make specific logistics and supply chain processes more tech-savvy, Nahata said. For instance, by mandating digitalisation of certain important accounting, billing and logistics processes the government can ensure greater levels of compliance, and at the same time, organisations can improve efficiency.

He also expects that the government will build integrated transportation hubs or multi-modal logistics parks that will foster an invigorating ecosystem for logistics in India.

Overall, “The foundation of the ecosystem is already in place, with India being the third largest hub for start-ups globally,” said Juergen Hase, CEO, Unlimit, an IoT business unit. “Active government involvement will resolve challenges such as unemployment, and funding for the growth of the industry and the economy at large.”