YSP Thorat: The Poor Do, Indeed, Save

For long, the banks didn’t recognise that the poor can save or need insurance 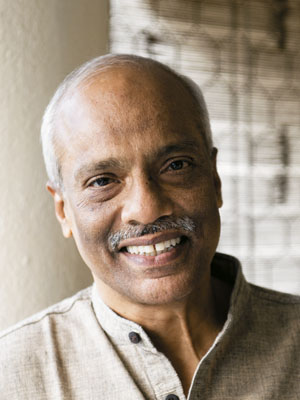 Bulk of the success in financial inclusion so far has come from extending credit to the poor. It has been traditionally difficult to provide savings and insurance to them. There are different ways to explain this.

The problem for savings is that the formal system did not recognise that significant savings can come from the poor. They did not recognise that the poor do, indeed, save. They may not save the same way or with the same instruments as the rich do — they may save in cattle or sheep — but they save. It is these assets that get pawned during a contingency. My good friend Rutherford, who did extensive work in Bangladesh and India on savings, says the poor regularly save; it is just that we have to understand their cycle and method of saving. But the formal banking system did not understand or design products by which the poor could save properly.

Sadly, the mindsets of bank managers have also contributed to the lack of growth. The period between 1969 and 1990 was characterised by bank managers sitting in their offices waiting for clients to come. No change in that attitude was seen until we started liberalisation and went into banking reforms.

People who manned the lowest rungs in the banking system had been promoted up to middle and top management and they proved to be a big hindrance. Now banking attitudes are really thawing out, but it’s a very slow process. In Eastern Uttar Pradesh, we at the Rajiv Gandhi Charitable Trust (RGCT) felt all employees should be paid salaries through bank accounts. Everyone thought it was a great idea. So when they went to the local bank branch, the person behind the desk said ‘if you want me to open an account, I will — but only three accounts a week.

Dr. Y.S.P. Thorat is a former chairman of the National Bank for Agriculture and Rural Development and a former executive director of RBI. He is now the CEO of the Rajiv Gandhi Charitable Trust.

Tweets by @forbes_india
Vinita Bali: People Make Too Much of Work-Life Balance
MFIs and The Equity Jolt