Has the pandemic affected your memory? Moving around might help

Since the pandemic, do you find yourself forgetting what you're saying or doing? Don't panic, because, according to the British scientist Catherine Loveday, that's normal 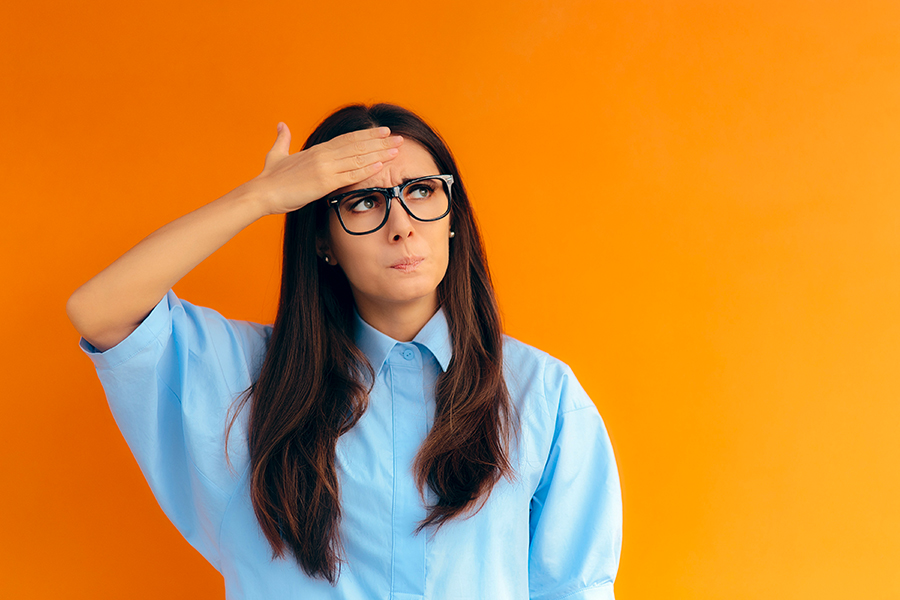 Since the pandemic, do you find yourself forgetting what you're saying or doing? Don't panic, because, according to the British scientist Catherine Loveday, that's normal. The researcher has been studying how our memories have been affected by recent events, and shared her first results during a UK radio show. It seems that people's sense of memory impairment could be related to how much they move around.

Since the pandemic, do you sometimes lose your words or forget something you were supposed to do? Rest assured, you're not alone. As part of her research, Catherine Loveday, a professor of cognitive neuroscience at the University of Westminster, has been studying this sense of memory impairment.

While many people—perhaps like you—may have had the feeling they were forgetting things, no one has sought quantified this phenomenon until now. The results of the study have not yet been made public. However, the scientist shared some of her findings on a BBC Radio 4 show. She explains how she used the "Every Memory Questionnaire" to subjectively assess how different facets of respondents' memories have been performing recently.

Sample questions include: "Did you forget to tell people something important?" and "Did you start reading something, only to realize that you've read it before?" In addition, respondents were asked whether they thought their memory had improved, stayed the same or deteriorated during the pandemic. The data collected by Catherine Loveday seems to confirm many people's impressions: 80% of the respondents said that at least one aspect of their memory had deteriorated.

However, the scientist acknowledges that there could be an issue with the representativeness of the sample. The people who answered the questionnaire on memory problems responded to a call for participants on social media. This could give rise to an over-representation of people who consider that their memory has deteriorated.

Tip of the tongue
For 55% of those surveyed, the most frequent change was forgetting when an event or incident happened. The next most common change they reported was forgetting the words to say in a sentence. This is known in psychology as the "tip-of-tongue" phenomenon, and it's something we all experience from time to time.

It's unclear why forgetting words in this way has increased during the period of covid-19 restrictions, but it may simply be because many of us have spent the last year working alone, at home or remotely, with fewer opportunities to talk to others. We may have lost the habit of social interaction and our neurons have been less active.

What did you say?
Lack of social interaction has not only weakened our language. Dr. Loveday's findings reveal that other common difficulties emerged, such as forgetting things we've been told or forgetting to do something that we said we'd do.

The most likely explanation is the lack of cues from the outside environment. Instead of going to work, moving around an office, going to other places for meetings, and constantly encountering people, some of us are mostly confined to a room at home. Going out, walking past rooms or seeing someone often reminds us of something we're supposed to do or an upcoming event like a birthday. So, as well as being nice for socializing, seeing other people could also be necessary for the proper functioning of our brains.

Get moving!
In this new study of memory during the pandemic, one of the main predictors of memory quality for the individuals involved was how much they moved around during the day. People who went out and about to different places reported fewer memory difficulties. So, in short, if you want to remember things better, then get moving!