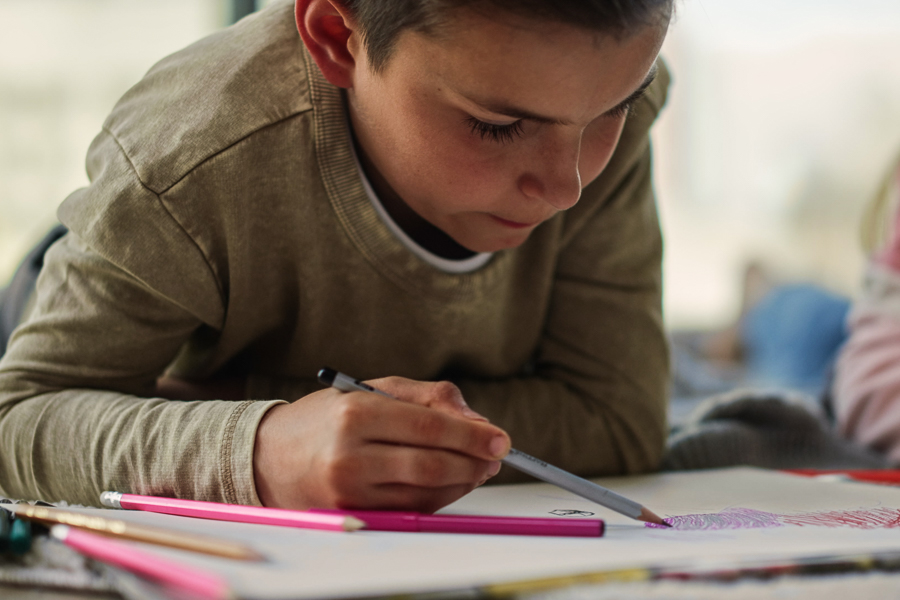 NASA is asking young people in the US for help developing a new robot concept for an excavation mission on the Moon.
Image: Shutterstock

In its mission to reconquer the Moon, NASA is working on creating robots capable of moving around and collecting various samples on the lunar surface. For one of these robots, the space agency is asking for the help of American students, age five to 18. Through an online contest, they can submit their ideas, either individually or developed in class.

The US space agency NASA's Artemis lunar exploration program could serve as a springboard for the future exploration of Mars. The goal is to bring a crew to the moon by 2024, before establishing a permanent base that will serve as a study base.

General Motors and Lockheed Martin recently announced a partnership to develop a long-range two-seater electric rover for this program. Meanwhile, NASA is launching an online initiative to involve students in the US in the process of building a robotic excavator.

Through the Lunabotics Junior Contest, NASA is inviting children to help them design—either alone or with their teacher—a new robot concept intended to collect lunar rock samples. It is open to all students in the country, from kindergarten to 12th grade.

Kids are asked to design a robot able to adapt to this environment—to move around, but also to dig the lunar soil. It must not measure more than 3.5x2x2 feet (about 105x70x70 cm). The aim here is not to build a robot, but simply to draw one and explain how it works.

Students can enter individually, but teachers can also enter a whole class. Entries will be divided into two categories: kindergarten through 5th grade, and 6th grade through 12th grade. Each individual and class winner will be offered an online chat with Janet Petro, the director of NASA's Kennedy Space Center in Florida. The contest is open until January 25, 2022.

Tweets by @forbesindia
CNBC-TV18 Successfully Hosts the New Edition of Leadership Collective – India's Monetisation Mantra
COP26: Everything you need to know about Conference of Parties