While some find it an "abomination," others criticise its "simplistic" nature. Rest assured, 'Certified Lover Boy' has provided meme fodder for the moment 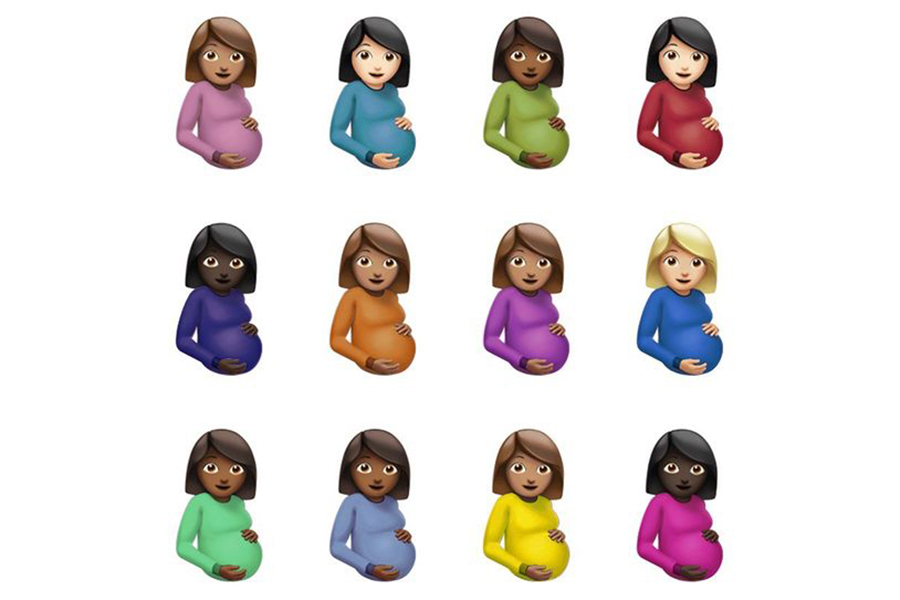 Cover art for Dake's new album 'Certified Lover Boy'. Image credit: champagnepapi / Instagram
Drake recently unveiled the cover of his sixth album, designed by Damien Hirst. But the British artist's creation wasn't to the taste of all the Canadian rapper's fans, who didn't hesitate to share their feelings on social networks.

While some find it an "abomination," others criticize its "simplistic" nature. But if one thing is for sure, it's that the cover of the album "Certified Lover Boy" is causing a huge stir. Drake revealed the artwork via his Instagram account August 30, a few days before the release of his sixth album.

The artwork features several variations of the pregnant woman emoji on a white background. This multicolored mosaic is reminiscent of Damien Hirst's famous "Spot Paintings," which are huge panels featuring colored dots. Art lovers may also see an allusion to the many pregnancy-themed sculptures that the British artist has made over the years, such as "Wretched War" or "Virgin Mother."

The art of promotion

While maternity is a recurrent theme in Damien Hirst's work, it is much less so in Drake's discography. Some fans wondered on Twitter if the cover of "Certified Lover Boy" could be a roundabout way of addressing the rapper's love life, while others saw it as an allegory of the process of creating the album. "Drake is dropping 'Certified Lover Boy,' an album about love (baby making) 9 months after the expected release date, (9 months is a full term pregnancy), on LABOR day weekend. (labor as in giving birth) which is why there are pregnant emojis on the cover," said one web user.

If rap fans struggle to find a consensus on the meaning of the image, they soon seem to agree when it comes to parodying the artwork. The American artist Lil Nas X, for example, took to Instagram to share his own version of the "Certified Lover Boy" cover. Here, the pregnant woman emojis are replaced with emoticons of various pregnant men, creating quite a buzz for the "Old Town Road" singer, who took the opportunity to announce the imminent release of his own album, "Montero." Although the cover of "Certified Lover Boy" may not be to everyone's taste, it has allowed Drake to restart the promotion of his sixth album. The artist had first announced that the sequel to "Scorpion" would arrive in January, but the record was never released on streaming platforms. A tactic borrowed from his colleague Kanye West, whose albums are endlessly postponed. Instead, fans had to make do with the three tracks of the "Scary Hours 2" EP. A meager consolation...