But first, U.S. must continue to minimize new COVID-19 infections 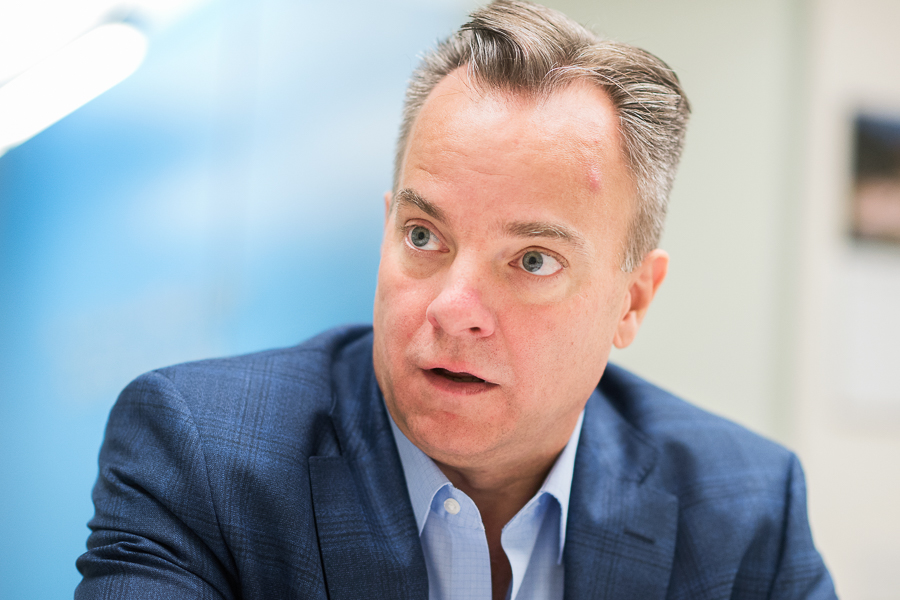 As U.S leaders weigh the economic impacts of shuttering businesses to prevent the spread of COVID-19, some leaders have publicly questioned whether easing those measures could spare the economy.

As a physician, economist and former federal administrator, Professor Mark McClellan believes that these steps -- although extreme -- are an essential first step to slowing the spread of the virus and the strain on health care systems.

“The response to every pandemic is fundamentally similar,” McClellan said in a recent video conference with Dean Bill Boulding for faculty, staff and students at Duke University’s Fuqua School of Business. “This is just much more severe and intense than most.”

Although researchers around the globe have mobilized rapidly to develop a vaccine, the world could still be 12 to 18 months from seeing a vaccine that’s been proven safe and effective in humans, said McClellan, director of the Duke-Margolis Center for Health Policy. He is also a former commissioner for the U.S. Food & Drug Administration and administrator for the Centers for Medicare & Medicaid Services.

The efforts don’t end with vaccine development however; in the shorter term, scientists are able to test drugs and antiviral therapies – some already FDA-approved to treat other conditions -- to see whether they can be used to treat this new virus. Scientists are also exploring whether antibodies from people who recovered from the virus could help them develop a treatment, which, if proven, could be available in several months, long before a vaccine could be approved.

“The sooner we can move away from these extreme isolation steps, the better, from an overall economic standpoint,” McClellan said. “And I don’t think that it has to be a year and a half from now when we have a vaccine.”

Rather, it will be a combination of advancements in treatments, the rapid developments in testing, efforts like staying home and monitoring of outbreaks that he hopes can help get the country to a clearer economic picture.

“The virus won’t be gone, but it will be much more manageable, with the chance to detect outbreaks very early, when they’re small, and respond,” he said. He also addressed students’ concerns about the fate of the job market.

“I think for everybody who hates having uncertainty about what the business opportunities and economic opportunities look like, I think we'll get a lot more clarity on this in just the next few weeks,” McClellan said.

As many would expect, there will be new growth opportunities in health care, especially as more systems transition to providing virtual health care, he said.

Tweets by @forbesindia
WATCH: This startup modified its sanitary pad machines to make Covid-19 face masks
What is Hydroxylchroloquine and where does India fit in?