The outlook for small businesses under the Biden administration 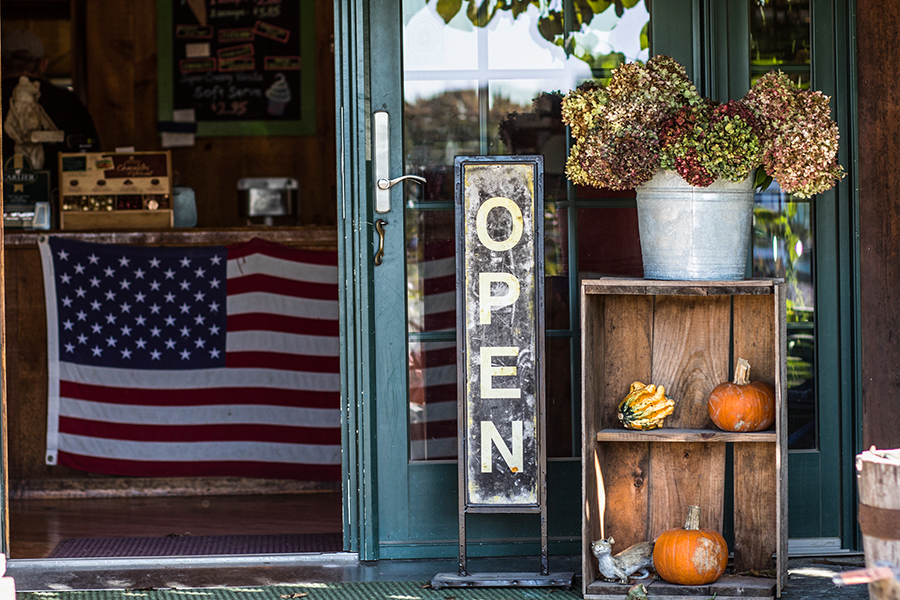 The number of new business applications filed during the COVID-19 pandemic is one of the highest on record, even as the U.S. economy tumbled and unemployment was at its highest level in 2020 since the Great Depression.

The ability of these new businesses to grow has been critical to reversing the trend in unemployment, according to Victor Bennett, an associate professor of strategy at Duke University’s Fuqua School of Business. Bennett suggested that several changes under the Biden administration could be central to assuring that success.

Bennett is tracking four factors he says are critical for small businesses’ success and that might see some effects under the new administration, he said recently in a live discussion on Fuqua’s LinkedIn page.

Available financing
“Access to financing can be critical for growth, and the signs on that front look pretty positive,” Bennett said. He noted that current low interest rates both incentivize low local bank lending and make investment in areas such as venture financing more attractive relative to savings. He also noted, however, that a potential risk is that too much venture funding can lead to unrealistic valuations and excessive risk-taking.

Access to materials and markets
The second boost growing small businesses need, according to Bennett, is access to materials and markets in which to sell output. Both of those might become more accessible during the Biden administration. Loosening international trade restrictions planned by the Biden administration would give new businesses cheaper access to both materials they need and big markets in which to sell their products.

Tech and infrastructure improvements
Another critical input for small businesses, particularly given trends in remote work, is reliable and fast broadband, especially in rural areas.

“There are great moves, like the [Federal Communications Commission’s] effort on rural broadband and potentially more infrastructure spending, fingers crossed,” he said.

Access to talent and education
In addition to financing and supplies, companies need the workforce to make things happen. This includes both international talent and talented U.S. workers who are currently out of work. Some of the world’s top talent is still being held back by a visa system that makes it difficult for small businesses and startups to support international workers, Bennett said.

Some top talent is out of work or unable to join small growing companies because they do not have the access to health care or childcare to allow them the flexibility they need, he added. Lack of access to education, often because of a lack of funding, also limits the U.S. economy from benefitting from so-called “lost Einsteins” entering new careers or building new businesses, Bennett said.

“Under the new Secretary of Education, it looks like there are signs that we’re going to get some more education funding, but we'll see how that goes,” Bennett said.

Providing funding or streamlining the process for prospective students to get the skills to build or grow businesses will support the economy and ensure economic gains have broader impact, he said.

“I think that providing a fertile environment for a broad group of potential entrepreneurs is critical for upstream investments like the proposed $2 trillion infrastructure plan,” Bennett said in an interview. “And I see positive signs.”