Countries are scrambling for vaccines. Mongolia has plenty

At a time when most countries are scrambling for coronavirus vaccines, Mongolia now has enough to fully vaccinate its entire adult population, in large part thanks to deals with both China and Russia 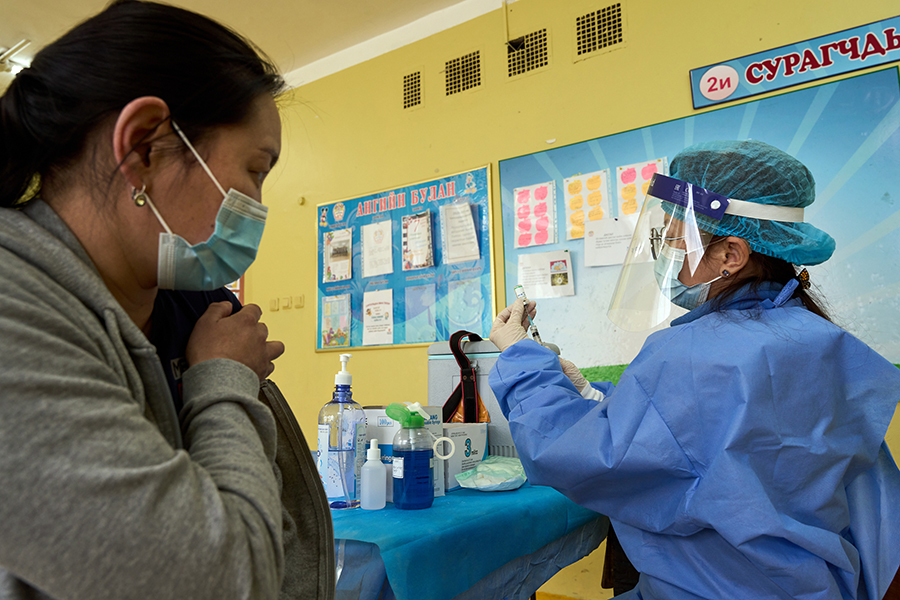 A COVID-19 vaccine site at a school in Ulaanbaatar, Mongolia’s capital, on May 12, 2021. The government is offering each citizen 50,000 tugriks — about $18 — to get fully vaccinated; Image: Khasar Sandag/The New York Times

Tweets by @forbes_india
The outlook for small businesses under the Biden administration
The Super League thought it had a silent partner: FIFA