Japan has dismissed criticism of its plan as unscientific, saying that the treated water is well within safety standards, and pointing out that such releases into oceans are routine around the world

By Ben Dooley and Makiko Inoue 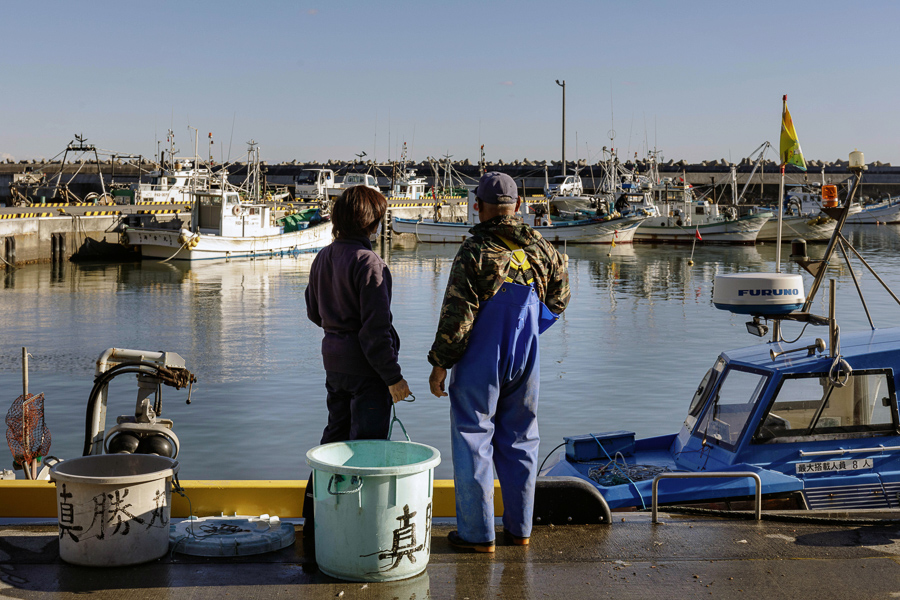 Tweets by @forbes_india
J&J vaccine and blood clots: A risk, if it exists, is tiny
Disrupting the Discourse: The What, How, and Why of OTT regulations