On April 13, US federal health regulators recommended a pause in the use of Johnson & Johnson's Covid-19 vaccine while they investigated six reports of blood clots in women ages 18 to 48

By Denise Grady and Carl Zimmer 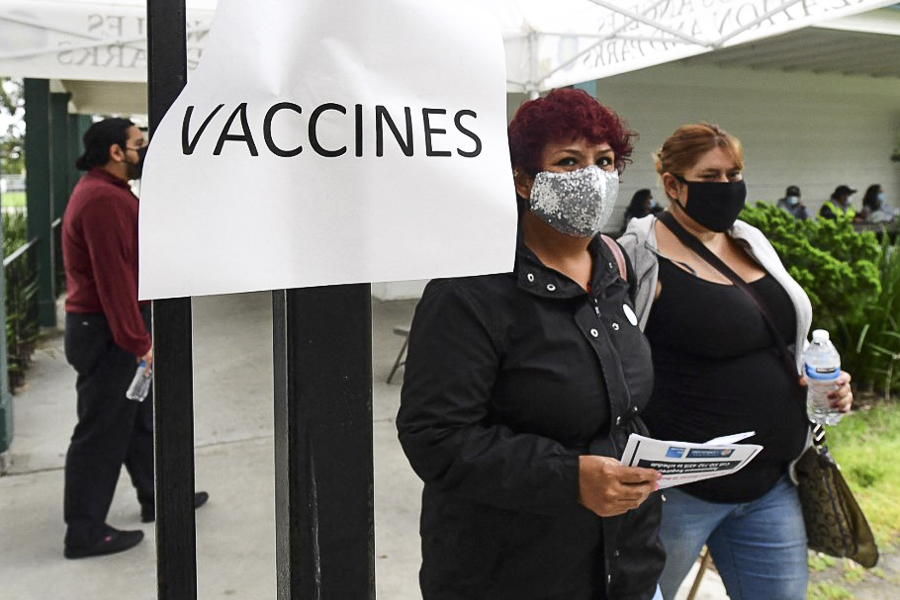 People arrive at a mobile Covid-19 vaccine site in Wilmington district of Los Angeles, California on April 13,2021, where the Johnson & Johnson Covid-19 vaccine was due to be administered but changed to the Pfizer vaccine following a recommendation from federal health officials.
Image: Frederic J. BROWN / AFP

Tweets by @forbes_india
Photo of the Day: On the other side of the world
Japan's plan for Fukushima wastewater meets a wall of mistrust in Asia