If enacted, Mexico would join Canada and Uruguay in a small but growing list of countries that have legalized marijuana in the Americas, adding further momentum to the legalization movement in the region 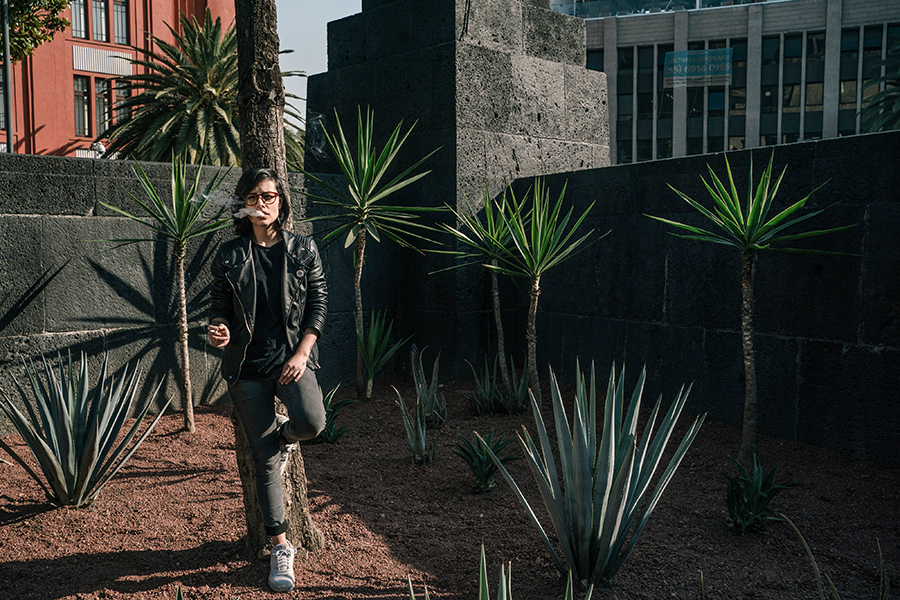 Lucía Riojas Martínez, a Mexican congresswoman who made headlines in 2019 when she gave a rolled joint to the country’s interior minister, in Mexico City, Dec. 16, 2020. Lawmakers in Mexico approved a bill to legalize recreational marijuana on March 10, 2021. Martinez and other proponents of legalization feel the bill is too limited in scope. (Luis Antonio Rojas/The New York Times)