The Taliban were stepping up an intensive search for people who worked with US and NATO forces, particularly members of the former Afghan security services, according to witnesses and a security assessment prepared for the United Nations 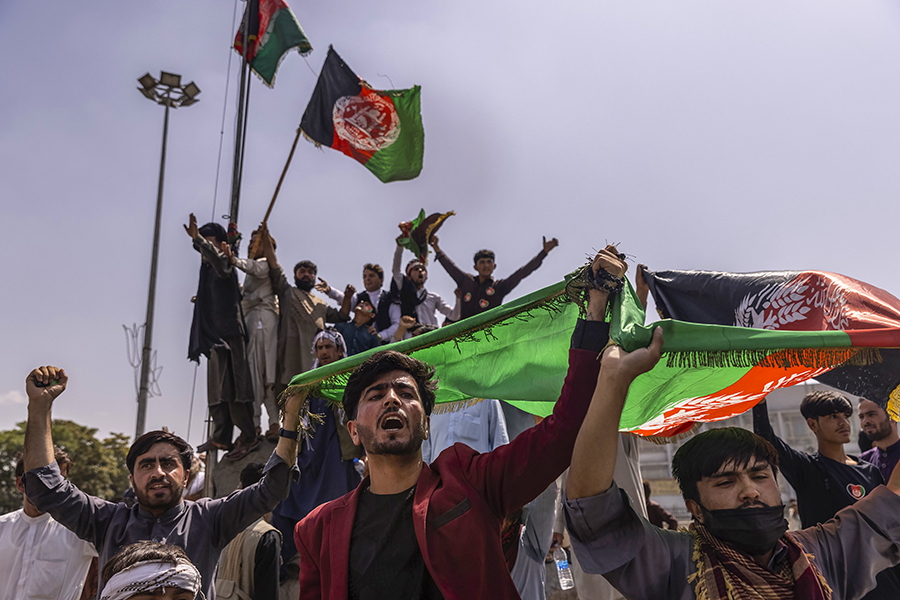 Tweets by @forbesindia
In this Willy Wonka-themed hotel room, you can lick the wallpaper
Can Facebook make virtual reality happen for real this time?