Taliban fighters used gunfire to disperse demonstrations in the northeastern city of Jalalabad and the southeastern city of Khost, with some of the protesters raising the Afghan government flags that the Taliban had taken down just days earlier 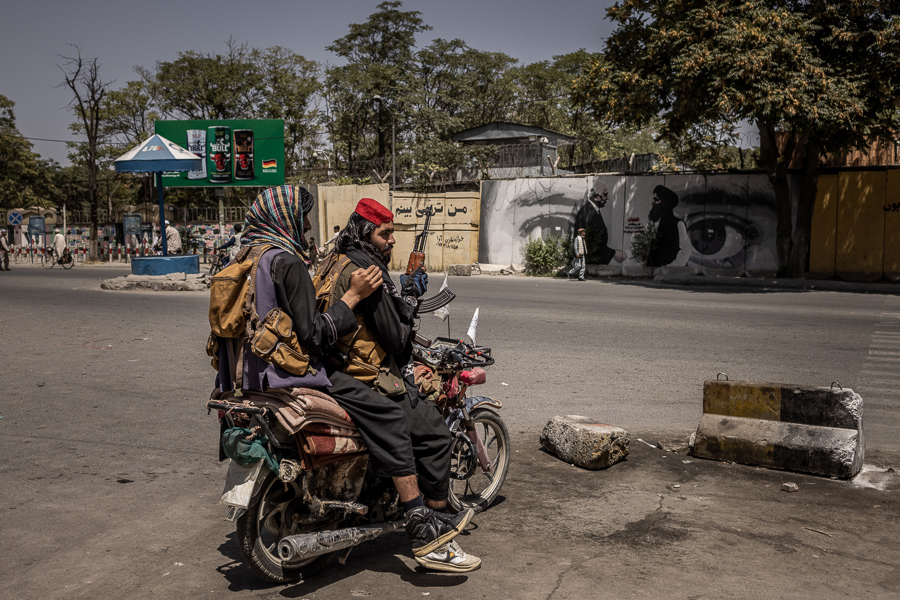 Armed Taliban fighters in Kabul, Afghanistan on Monday, Aug. 16, 2021, after the Taliban took control of the country. The Taliban claim to be more tolerant now, even willing to work with women. But have they really cast off their extremist ideology or is it all a ruse? Image: Jim Huylebroek/The New York Times

As the Taliban sought to consolidate control over Afghanistan Wednesday, they faced the first challenges to their renewed rule, using force to break up protests in at least two cities, while an opposing faction vowed to hold out in one pocket of the country. Millions of Afghans tried to parse conflicting clues about what lay in store for them and their nation, but many were not waiting to find out.

Tweets by @forbesindia
Photo of the day: United we stand
World Photography Day: A symphony of birds