With Megan Rapinoe, Eileen Gu, and Priyanka Chopra Jonas among others, Victoria's Secret is spearheading what may be the most extreme and unabashed attempt at a brand turnaround in recent memory with seven women famous for their achievements and not their proportions

By Sapna Maheshwari and Vanessa Friedman 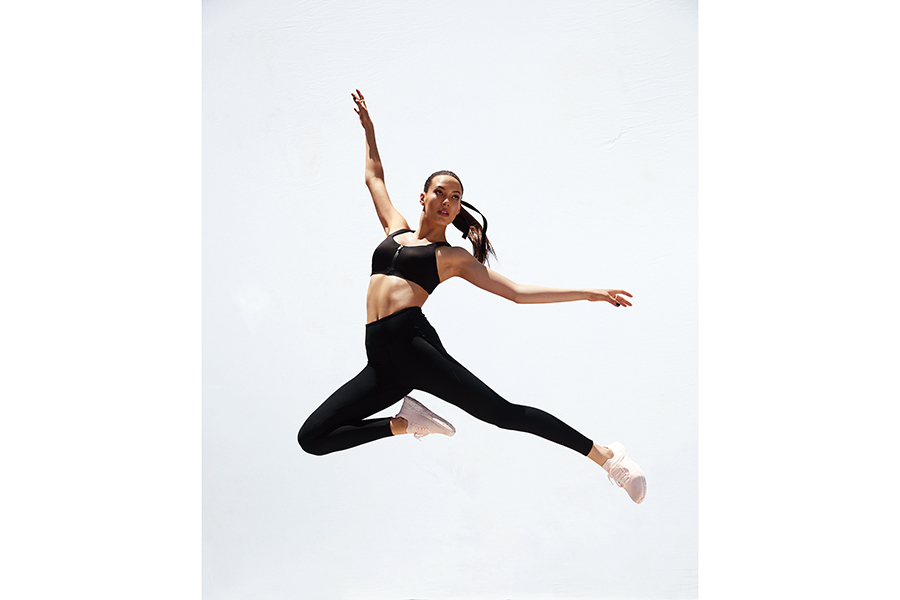 A photo provided by Victoria’s Secret shows Eileen Gu, a skier who plans to compete at the Olympics. She is a member of the VS Collective, a group of seven accomplished women who will spearhead an effort to redefine the version of “sexy” that Victoria’s Secret represents (and sells) to the masses. (Jacob Sutton/Victoria’s Secret via The New York Times)

Tweets by @forbesindia
Cars24 takes the global route
What does it mean to lose safe harbour?