Much has been said and speculated about what happens when an intermediary does not comply with the Intermediary Rules. Forbes India spoke to multiple experts to understand what it means 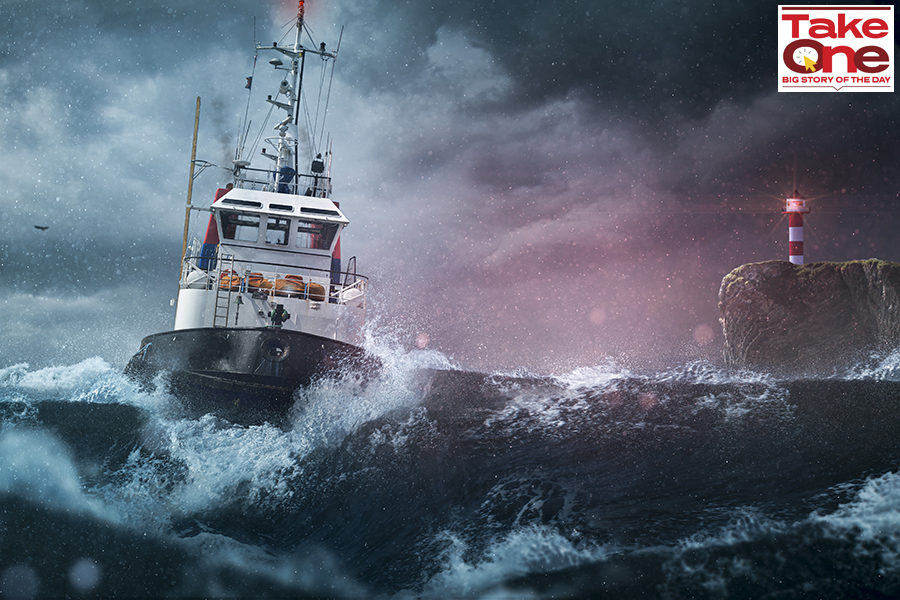 Let’s get a few of things out of the way: Protection from liability from third-party content—safe harbour—is not a privilege that the Ministry of Electronics and Information Technology (MeitY) grants to intermediaries; it is a default protection offered to the intermediaries as long as they comply with certain due diligence requirements. These requirements have been laid down in the Intermediary Rules that were notified by MeitY on February 25. The central government or its ministries cannot bestow or rescind this protection. Also, an intermediary does not cease to be an intermediary if it continues to provide the same services and perform the same functions; it will not become a publisher. It can only lose its right to offer safe harbour as a legal defence.  If an intermediary is not in compliance, it automatically loses its safe harbour. This loss is NOT decreed by the executive, that is, MeitY even though it may be best placed to assess a company’s compliance. Loss of safe harbour does NOT mean that an intermediary cannot operate in India. It means that now it can be held liable for content that users post on its platform.

Assuming a social media company with more than 50 lakh users—Chatterbook—has not complied with the Intermediary Rules.

What is the problem then? Effectively status quo is maintained, is it not? Not really. Earlier, if Twitter or Facebook were named in FIRs or court cases, they could just claim immunity under safe harbour. If the courts decree they have lost safe harbour as a legal defence, they have to actually fight against the charges levelled against them under the Indian Penal Code or other Indian laws, as the case may be. Much of it will have to be determined by the courts, says Tiwari.  The specific case of the Ghaziabad police filing an FIR against Twitter is a tricky one because according to all experts Forbes India spoke to, the police cannot decide whether an intermediary has lost safe harbour as its legal defence.