Who wins when governments go head-to-head with technology giants — and whom should we root for? Apple's response is revealing about how tech superpowers react to governments' efforts to alter the role of technologies 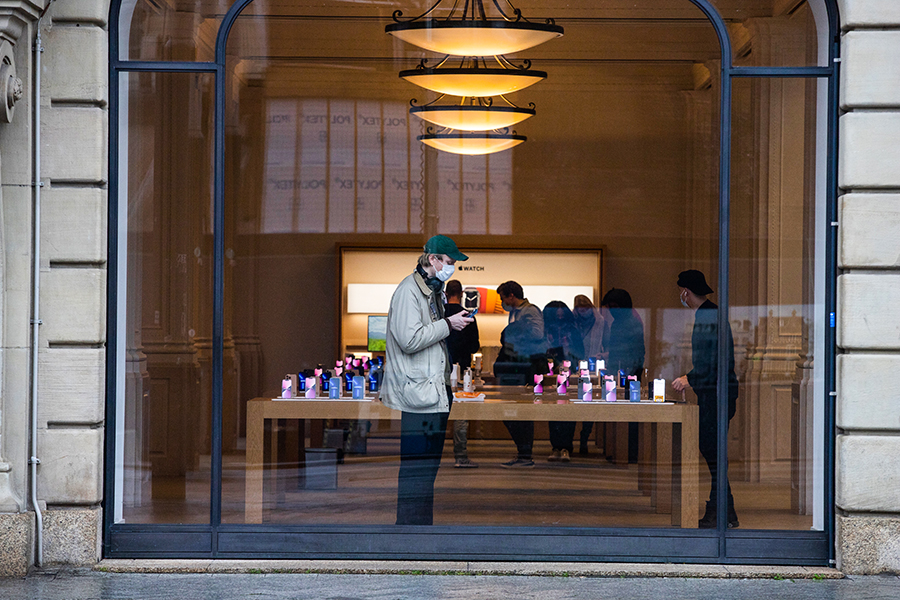 Who wins when governments go head-to-head with technology giants — and whom should we root for?

We’re getting a small test of that question in the Netherlands. Last year, the Dutch equivalent of the U.S. Federal Trade Commission became one of the first regulators in the world to require Apple to give people multiple payment options for using dating apps on their phones. It was a tiny crack in the absolute control Apple has asserted over iPhone apps since 2008.

This has now become a standoff between the world’s most valuable company and Dutch bureaucrats. Apple has proposed a workaround, but the regulator calls Apple’s attitude “regrettable” and has issued weekly fines totaling 25 million euros (about $28 million). Apple says that iPhone owners’ security and convenience would be compromised if it allowed this, but it also says that the company is complying with its legal obligations.

I wouldn’t normally pay attention to a relatively minor regulatory beef, but the company is fighting as if it’s a big deal. Apple’s response is also revealing about how tech superpowers react to governments’ efforts to alter the role of technologies.

More authorities everywhere in the world — in both democratic and authoritarian countries — want to make tech companies change what they’re doing. The tech giants tend to say that they follow the laws wherever they operate. But they also push back against governments and deflect or shape laws and regulations. And it’s not always easy to tell the difference between righteous defiance and corporate impunity.

For example, democracy advocates have criticized Facebook, Twitter, Apple and Google for not doing more to push back against government efforts to censor political speech in countries like Vietnam, India and Russia. After mass shootings in San Bernardino, California, in 2015 and in Pensacola, Florida, in 2020, internet evangelists praised Apple for refusing to help the FBI break into the killers’ iPhones.

The Netherlands became an unlikely high-stakes tech battleground starting in 2019, when the Authority for Consumers and Markets began investigating whether Apple’s app storefront broke the country’s laws against abuses of power.

The broad issue is the same one that Apple is facing everywhere from Fargo, North Dakota, to Seoul, South Korea, and many world capitals and courtrooms in between. Some authorities and developers say that Apple unfairly controls our smartphones and digital economy by requiring that iPhone apps be downloaded through its app store. There, the company sets the rules about what content is appropriate and collects a commission of up to 30% on some purchases.

App developers including Match Group, the U.S. company that owns Tinder, Match.com and other dating services, used the Dutch investigation to air their grievances about Apple. Match wanted more options that go around Apple’s store to direct people to pay for dating services.

In August, the ACM issued an order that prohibited Apple from requiring dating apps to use only the company’s payment system, which enables Apple to collect a fee. It might not look like much, but the Netherlands could be one of the first dominoes in loosening Apple’s grip on the app economy.

In response, Apple last month proposed a set of conditions that some app developers said was a hostile defiance of the Dutch regulator. Apple essentially said that dating apps in the country could use any payment system they wanted, but that Apple would collect a fee of 27 cents on each dollar of purchases that people made in the app, and require the dating companies to hand over information and audit it.

Try to imagine if Walmart said that shoppers could pay any way they wanted, but that it might cost more if you used a non-Walmart credit card and you had to give Walmart your card’s monthly statement.

People who keep close tabs on Apple have said that its approach in the Netherlands is probably a blueprint for other cases in which judges or regulators try to force the company to do things it doesn’t want to do with its app store.

Tweets by @forbesindia
Theatrical, not OTT, will be the backbone of our business: Apoorva Mehta
Meesho's Dhiresh Bansal and a banker's dozen