By Adam Satariano and Daisuke Wakabayashi 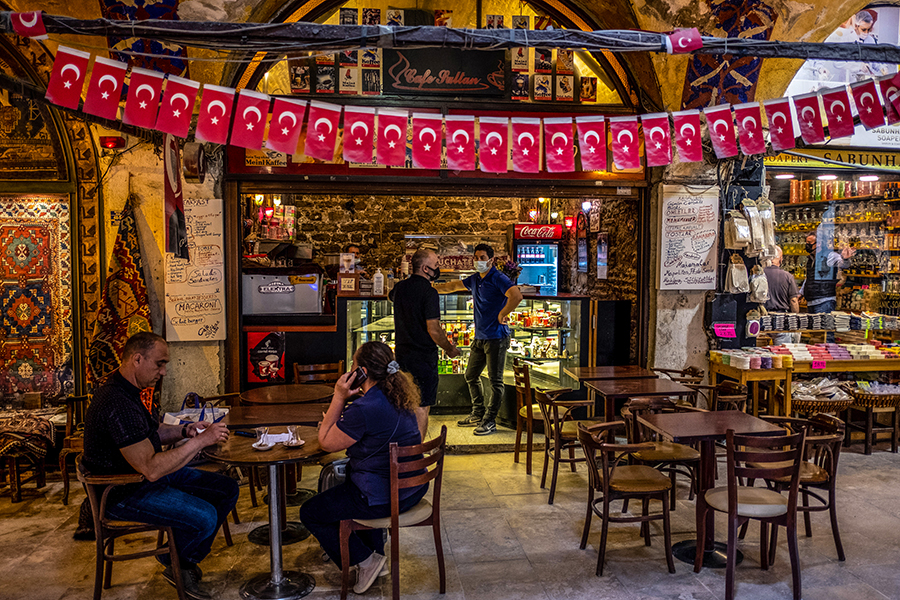 Istanbul’s Grand Bazaar on May 18, 2021. The Turkish Competition Authority says its actions against Google were not political. Image: Bradley Secker/The New York Times

Tweets by @forbesindia
Biden seeks to revive vaccine effort with new rules and incentives
Engineering seats at 10-year low: Are Indians falling out of love with engineering