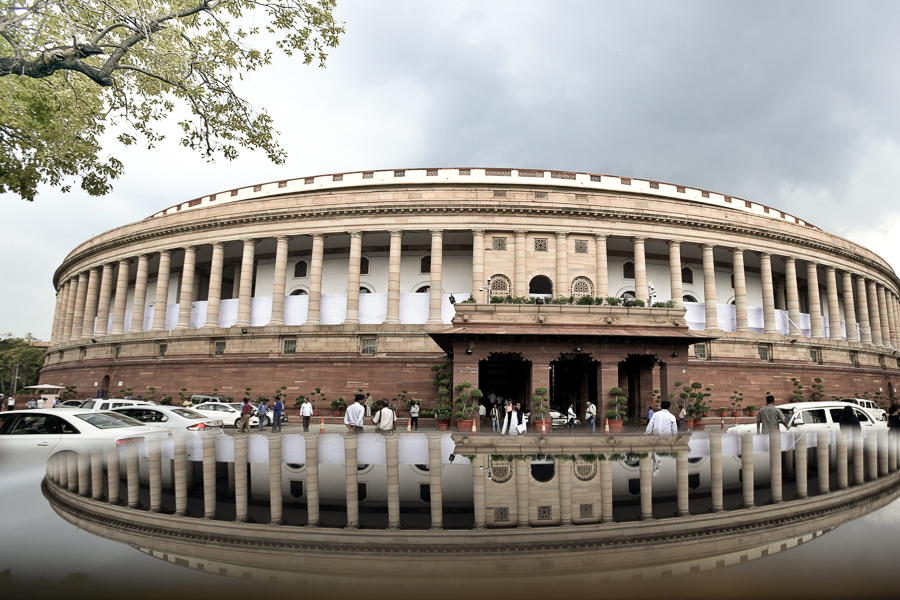 This is in line with what Google has maintained in its petition against a Delhi High Court judgement which asked it to use automated tools to take down content from its search results in a right to be forgotten case. It is important to note that the order took care to call Google a search engine, and not a social media intermediary, but Google has challenged the imposition of the obligations of a social media intermediary in court. The confusion arises, as Forbes India  has reported earlier, because of the expansive definition of social media intermediaries in the Rules. As per the definition, any intermediary that enables online interaction between two or more users, and allows them to “create, upload, share, disseminate, modify or access information using its services” is a social media intermediary. While on the face of it, Google Search only indexes search results and does not enable online interaction, it has a feature that allows users to comment on things and review them, thereby arguably making the ‘search’ function itself a social media activity. For instance, if you search for the movie Inception, the search engine solicits ratings and reviews from the audience.   Interestingly, while much of the meeting centred around compliance with the Intermediary Rules, Google-owned YouTube, which is definitely a social media intermediary, was not brought up. Do you keep users’ data private, panel asks Google There was significant discussion over Google’s data storage practices and who has access to information that Google collects, it is learnt. Google Assistant, which is activated using the phrase “Hey, Google”, was specifically mentioned. Google maintained that it stores all user data in an encrypted manner and does not share them with any third parties. The representatives further said that users can delete all the data from their devices, and that Google Assistant recordings are not retained by default. According to Google’s privacy policy, users can choose to save their Google Assistant recordings and in case they do so, these recordings may be used by Google to improve their audio recognition technologies. However, none of the sources Forbes India spoke to were satisfied with Google’s explanation. “Even if a user deletes it from their device, there is no way to know if the data has indeed been deleted from Google’s servers,” a source said. For that verification, Google’s data practices would have to be audited by an independent third party. Another source pointed out that if they do not have access to people’s data and emails, how can they give data about the accounts, and in some cases even copies of emails, to law enforcement agencies. Moreover, even the new Rules require a long data retention period (180 days) in case a user deletes their account and require intermediaries to share information with government agencies within 72 hours. Ugliest language issue Forbes India can also independently confirm The Times of India’s report that Sumalatha, the BJP MP from Mandya (Karnataka), asked Google representatives why search results for “ugliest language in India” yielded Kannada in Google’s fact box. It is understood that both Jain and Duggal apologised about the issue and explained that the fact box is not written by Google but instead created on the basis of aggregated search results. Google also said that it will introduce “quality filters” to prevent such pejorative content from showing up. This is not the first time that Google’s algorithms have made such blunders. In 2015, the search behemoth was criticised for an image-recognition algorithm that auto-tagged photos of black people as “gorillas”. Instead of resolving the issue, three years later, Wired reported that Google Photos and Google Lens simply stopped labelling any images as a gorilla, chimpanzee or monkey, even if the picture was indeed of the primate.  Compliance status of Google: Google has not named a grievance officer for India on its website as it is supposed to under the Rules. It only has webforms for requesting content removals on YouTube and other Google products. Only one employee, Joe Grier, a member of Google’s Trust and Safety team, has been named here but his role better fits the role of a nodal contact person. He is also based out of California, not India. Google released its first compliance report for April 2021 on Wednesday. As per the Rules, Google is supposed to mention details of complaints received and the action taken thereon, and it has to give the number of specific links that were taken down using automated tools. In the report, Google has given data only related to complaints received via its web forms, not for automatically taken down content.  In response to queries from  Forbes India, a Google spokesperson said that there will be a two-month lag in reporting “to allow sufficient time for data processing and validation”. In subsequent reports, the company will include data on automatic content takedowns, and “data related to impersonation and graphic sexual content complaints received post May 25, 2021”. The spokesperson further said that this is the first transparency report published in compliance with the new Rules and the company “will continue to publish more details we refine our reporting processes for India”.  As per the report, 27,762 complaints were received in April because of which it removed 59,350 URLs. 98.4% of these URLs were removed for violating copyright. The report doesn't mention how many complaints were actioned on and how many were not. In response to our query, the spokesperson said that this number covers “all Google platforms which will qualify under the SSMI’s [significant social media intermediaries] definition” which includes YouTube. Despite asking, the spokesperson did not specify which all Google platforms are included in this.