Within 48 hours, Twitter has been sent a letter by the IT Parliamentary Committee, has had three FIRs filed against it, has received another letter from the National Commision for Women, and been dragged to the Supreme Court over a 10-day old FIR 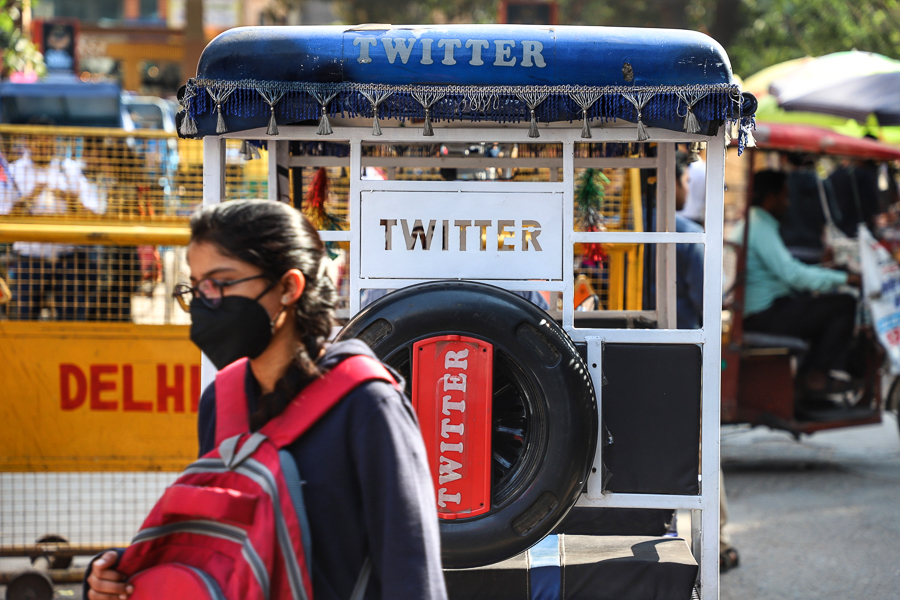 While it took the IT Parliamentary Committee about two-and-a-half hours to deal with both Facebook and Google, Twitter drew the brunt of the members’ ire on June 18, 2021, in a 100-minute deposition. Twitter’s public policy manager Shagufta Kamran and legal counsel Ayushi Kapoor were questioned over why the platform had not appointed the three required officers to comply with the new Intermediary Rules. It is understood that Twitter’s representatives cited the Covid-19 pandemic as the reason for not appointing the necessary people. At least one committee member said that Twitter needed to obey the law of the land.  In a subsequent 30-minute deposition by officials from the Ministry of Electronics and Information Technology (MeitY), which included Secretary Ajay Prakarsh Sawhney, it is understood that MeitY said that, in its opinion, Twitter had lost its safe harbour by complying with the Rules.  Read more about how courts, and not the government, are the only ones that can confer or take away the safe harbour status here. ‘Who are your fact checkers?’ asks committee In an obvious reference to the furore around a recent viral video on Twitter that showed young Hindu men forcefully cutting the beard of an aged Muslim man, committee members asked Twitter to furnish information on their factcheckers. In a subsequent First Information Report (FIR) filed by Ghaziabad police June 15, Mohammad Zubair, the co-founder of Alt News, and Twitter were named alongside a host of journalists. Twitter was named in the FIR since it hadn’t labelled the video as ‘misleading content’.  As per Twitter, the platform does not appoint any fact-checkers in India and only engages with IFCN (International Fact Checking Network) certified fact-checking agencies in India, only for the limited purpose of sharing relevant updates to Twitter Rules. Alt News is not an IFCN-certified agency but BOOM, The Quint’s WebQoof are.   The FIR had also named Twitter’s managing director, Manish Maheshwari. Last week, Karnataka High Court had prevented UP Police from taking any “coercive action” against Maheshwari as a result of which, on June 29, the it reportedly approached the Supreme Court to challenge the HC order.  How are you dealing with child porn, panel had asked Twitter

His name has been replaced by Jeremy Kessel, Twitter’s San Francisco-based senior director of global legal policy. While earlier the grievance redressal page listed Chatur’s law firm, Poovayya & Co’s Bengaluru address, it has now been replaced with Twitter’s San Francisco-based global headquarters’ address. It is not known when Twitter will publish its first monthly transparency report. The micro-blogging platform, much like its other social media compatriots, publishes biannual transparency reports.

Tweets by @forbesindia
Parliamentary Committee questions FB, Google over compliance with IT Rules, traceability, privacy
In 2021, consumers are craving products that deliver novelty and fun 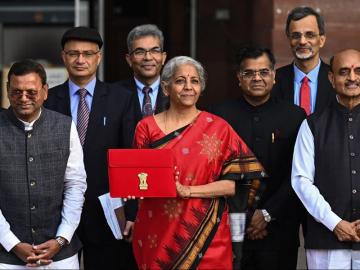 Photo of the day: Ledger of hope 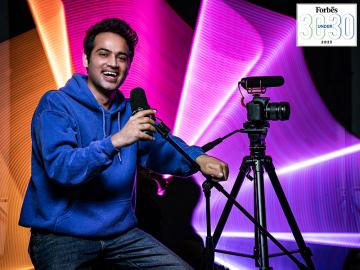 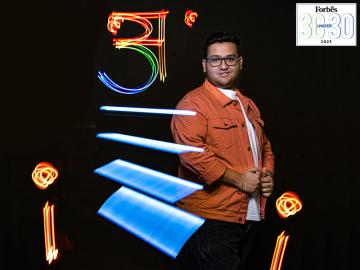 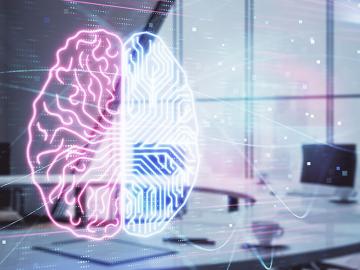 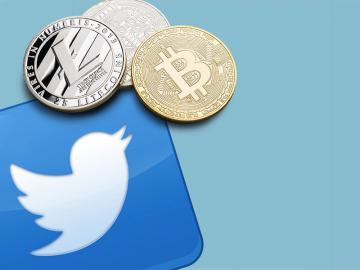 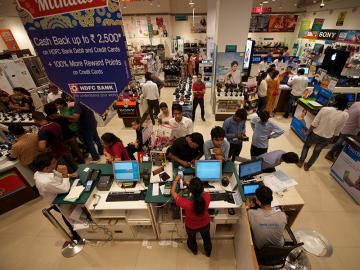 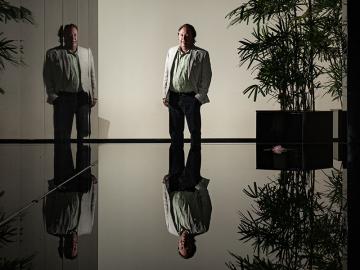 'India is one of Imax's most successful markets' 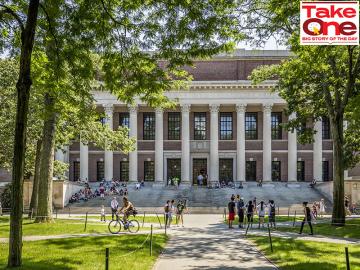 Foreign university campuses in India: Is the move practical?