Despite media reports, most intermediaries are not in compliance with the new Intermediary Rules, a bulk of which came into effect on February 25 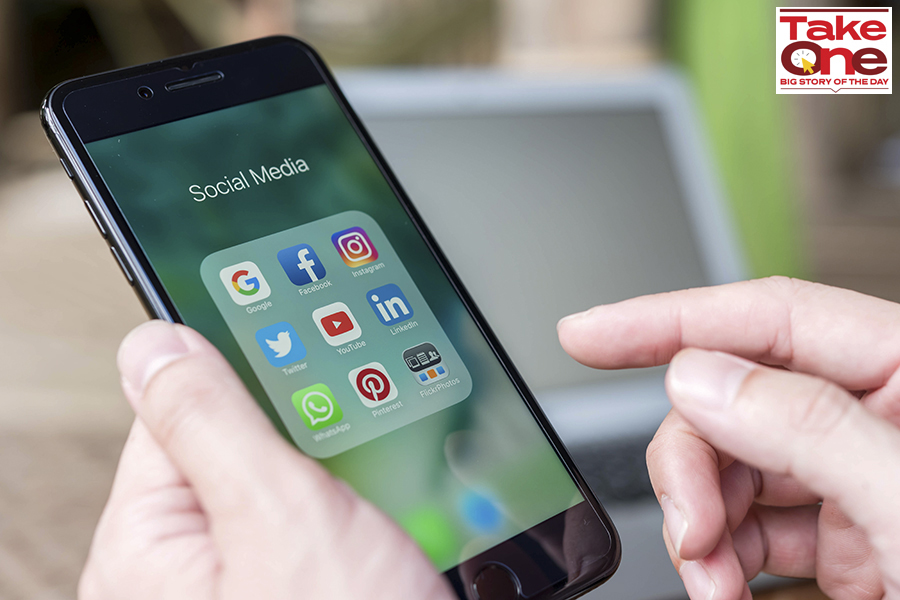 In the last week of May, most of the Indian media was practically palpitating over whether or not social media companies such as Facebook, WhatsApp and Twitter could be banned if they did not comply with the newly notified Intermediary Rules. Here’s a fun fact: For a bulk of the obligations under the new rules, including the already under litigation traceability requirement, the deadline was not May 25, but February 25, the day the rules were notified. And a smaller intermediary with fewer than 50 lakh users also had to comply by February 25 itself.  Let that sink in.   This means that if you run a blog about crocheting and you let your readers comment on it, you had to be in compliance on February 25. Or if you are a cyber café operator, you had to have a privacy policy, rules and regulations on February 25. Or if you are a content delivery network like Akamai, you must have appointed a grievance officer who was capable of acknowledging all complaints within 24 hours of receipt and dispose them of within 15 days. Or if you are a news publisher that managed to get 50 lakh accounts, you will have to publish monthly transparency reports about reader comments that you may have taken down and hire a nodal contact person to coordinate with law enforcement agencies.

Most public attention has been drawn away by the compliance burdens placed upon significant social media intermediaries (SSMI with more than 50 lakh registered users in India that enable online interaction between two users and allow them to share, create, and disseminate content) and that too primarily on hiring or appointing different kinds of officers. But, fact of the matter is that apart from the appointment of three senior officers—chief compliance officer, resident grievance officer and nodal contact person—and publication of monthly transparency reports about content takedown orders, all other obligations of SSMIs came into effect on February 25 itself.  This means that when Facebook and WhatsApp sued the government against the traceability requirement on May 25, they might have been three months into non-compliance.  Sneha Jain, partner at Saikrishna & Associates, agrees that most obligations for intermediaries kicked into effect on February 25 and thus, when SSMIs filed their lawsuits, they may have potentially been non-compliant. Nikhil Narendran, partner at law firm Trilegal, Udbhav Tiwari (public policy advisor, Mozilla, and Supreme Court advocate Priyadarshi Banerjee agree.  “A literal reading of the rules reveals that the three-month window for compliance, which ended on May 25, applies only to obligations for appointing resident employees for compliance, coordination with law enforcement, and grievance redressal, and to publishing monthly compliance reports. This creates confusion around the compliance windows for other obligations as otherwise, they came into force on the day of notification itself, that is, February 25. It seems illogical, and potentially arbitrary, to make them apply immediately without any time for entities to react," independent legal expert Malavika Raghavan tells Forbes India.

Tweets by @forbesindia
Doing good while doing well: The case of business IT initiatives
Why Asia, the pandemic champion, remains miles away from the finish line