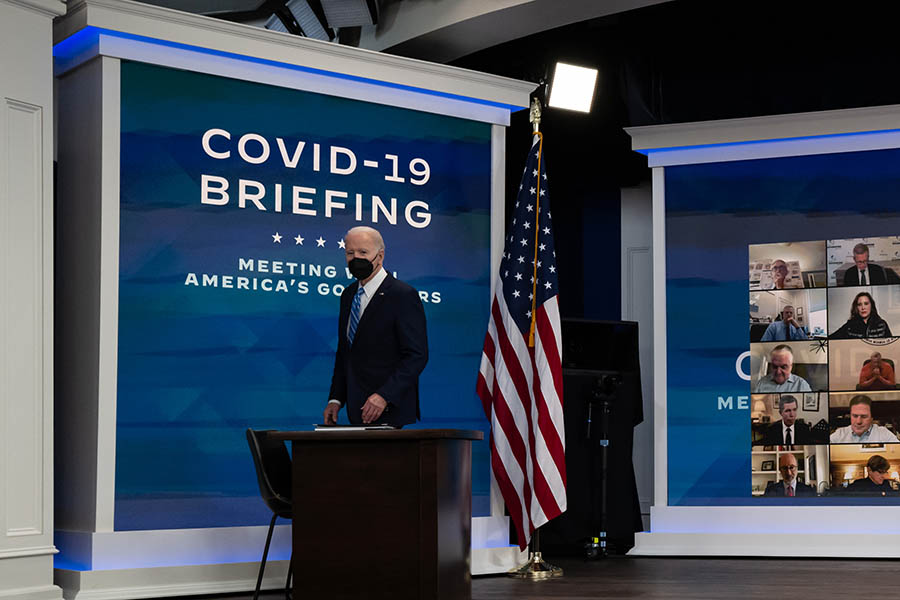 The decision by federal health officials to shorten isolation periods for Americans infected with the coronavirus drew both tempered support and intense opposition from scientists Tuesday, particularly over the absence of a testing requirement and fears that the omission could hasten the spread of the highly contagious omicron variant.
The new guidance, coming amid a crush of new infections that has starved many hospitals of workers, seemed to some scientists like a necessary step to shore up workforces in essential industries. And encouraging people to leave isolation early after testing negative could spare them the hardships of prolonged periods at home.

Tweets by @forbesindia
Pranav and Siddarth Pai: VC with a difference
Rahul Garg and Moglix: On a mission to impact 100 million lives by 2030