Are AI and ML likely to remain in the control and command of human beings, and more importantly, does it matter? 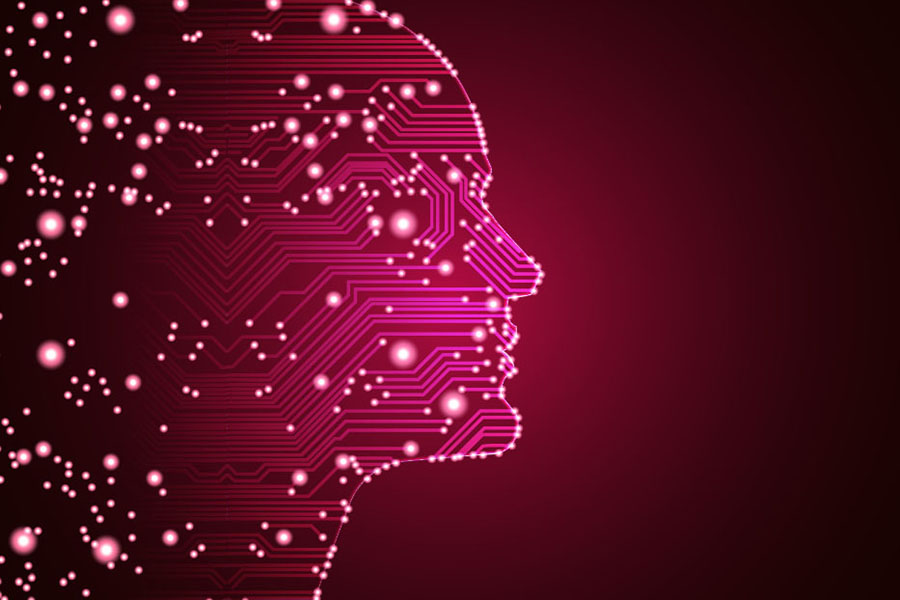 “The power of technology is such that it far outstrips our ability to completely control it especially how it impacts future generations”. Ominous and cautionary words from Satya Nadella, CEO of Microsoft at a developer meet in 2018. As much as AI and ML empower, it begs three very important questions. First, will Artificial Intelligence (AI) and Machine Learning (ML) be used to impose the preferences and prescriptions of the superior echelons of society? Second, are AI and ML likely to remain in the control and command of human beings? Third, does it matter?

By its very nature, Machine Learning, or the learning of human knowledge by machines using algorithms, can move from the rudimentary stage of humans providing the logic and codes for a machine to function in a particular way to the more advanced stage of machines teaching themselves. This can happen very fast as the learning curve of machines is much steeper than that of humans in general. Can machines learn on their own? Do we have examples from the real world?  Siri and Cortana use ML and AI to teach themselves. Errors have occurred as the Amazon Alexa eavesdropping case showed and Facebook chatbots creating their own secret language created waves of fear. There are supporters on both sides of the AI-ML divide. Elon Musk, Stephen Hawking and Bill Gates have advised extreme caution while Dhruv Batra and Mark Zuckerberg (both of Facebook) have termed concerns about AI-ML “irresponsible”. The truth lies somewhere in between. While drugs, poisonous food, airplane crashes and malaria epidemics affected individuals or groups, AI-ML have the ability to affect the human race according to a noted commentator on the subject, Catherine Clifford. It bears mentioning that the Cassandra metaphor has occurred earlier and therefore reason for many to dismiss the current concern over AI-ML. After all, flying machines, the steam engine and the computer all were welcomed with trepidation. Disobeying the divine purpose of man who was “not destined to fly”; the Victorian era belief that train journeys were a sure shot recipe for contracting insanity instantly; and a range of anxieties and fears with respect to computers upon their introduction in the early 1980s (including being enslaved by them) were common phobias during these disruptive phases in technological innovation. So, say the advocates, all these fears of AI and ML are mere paranoid manifestations of the untrained mind about unfamiliar algorithms.

The airplane made the world a village, the steam engine engineered the industrial revolution, and the computer transformed us into “super humans” - all apparently positive progressions.  Airplanes and trains and computer systems have had their fair share of catastrophes but nothing on a global scale. Hence a sense of comfort with AI and ML. The logic goes that of course with AI and ML too there will be mishaps off and on, there will be rogues trying to hijack and meddle with the sanity and safety of the world, there will be dictators and sundry loony-tune regional leaders threatening mankind with AI-ML power to rule the world (to paraphrase Vladimir Putin’s warning). But should not a new look of concern be proffered these “wolf” criers? What if they are right for a change?

To answer that question, it is only proper that differences between AI-ML and less sophisticated earlier innovations that impacted mankind be properly identified and understood. We must steer clear of what Charles Rubin wrote in the 1983 cover story of Personal Computing, “Perhaps we're led to believe that anyone who doesn't have a keen interest in and desire to use a personal computer must be sick” while addressing the concerns of the anti-AIML voice. Computerphobia was followed by an equally paralyzing demon in the 1990s – cyberspace phobia. With us nearly at 2020, that sounds ridiculously naïve, even laughable, in hindsight.

But are AI and ML the same animals as the earlier disruptive innovations were? Probably not. All other earlier innovations were controlled by humans. They did not have a life of their own. No major inventor or major user of those earlier inventions themselves expressed caution or concern about the harmful effects. And yet today, inventors and innovators at the cutting edge of AI-ML technologies are unsure of what to expect. Elon Musk talks of “exponential developments” that are taking place in these domains especially at DeepMind which are literally “challenging the boundaries of our imagination”. Satya Nadella questions “our capability to control it”. Stephen Hawking warned of “potential danger”. Bill Gates hopes “good management will overshadow the bad aspects”. Vladimir Putin warns of “world domination by the winner of the AI-ML race”.

China’s Social Credit System is a systematic and all-encompassing attempt at breaching individual privacy and ensuring conformity of its citizens. Grading of citizens into “desirables” and “undesirables” is already a 24x7x365 activity led by the Chinese government. Cambridge Analytica proved that social media can be manipulated to the scale of 50 million US voters with targeted advertising to sway a presidential election. Grading, segmenting, manipulating, brainwashing, and shepherding are all possible with petabytes of granular level information availability and AI-ML algorithms.

Malicious autonomous weapons, misaligned goals of humans and machines, malevolent social manipulation, dictatorial breaching of individual privacy, biased grading of citizens, and possible harmful discrimination are worst case scenarios. But not impossible. And not in the distant future either. Ringside experts put time frames as short as 5-10 years for something to go seriously wrong.

Does all this matter? The future of mankind is in the balance. AI-ML is not hype. It is here to stay. Hopefully, the change it brings about in the society as we know it today will not be too harsh for our survival. The next decade will be the decade of reckoning. Hopefully, when we look back at the end of that decade on this article, we can laugh it off as ridiculously naïve.