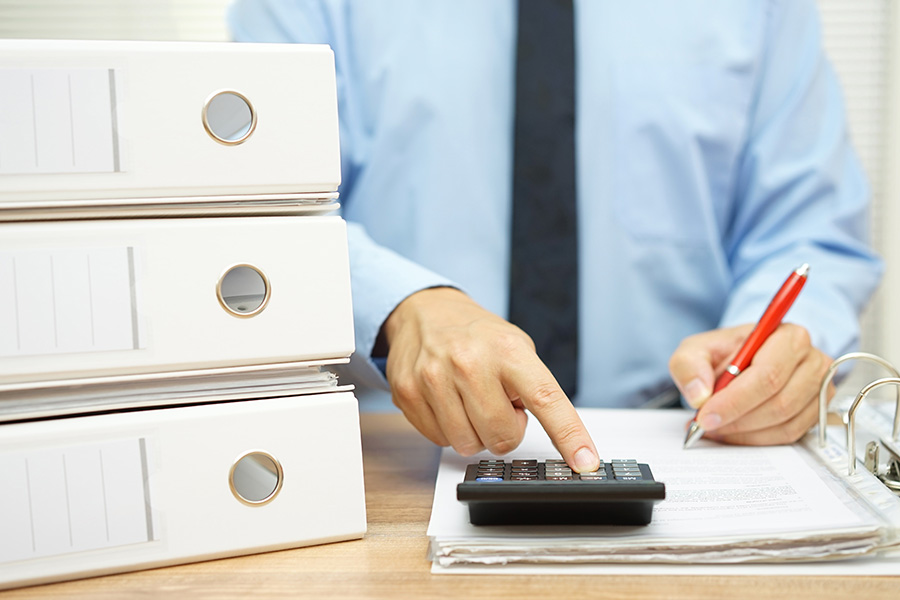 On June 12, some 45 minutes after midnight, Reliance Home Finance (RHF) announced on the Bombay Stock Exchange (BSE) that one of its auditors, Price Waterhouse & Co Chartered Consultants LLP (PwC), had resigned. Two minutes later, Reliance Capital (RCAP), another company of the Reliance ADA Group, said that PwC had resigned from its firm, too. At 11 am earlier that day, group chairman Anil Ambani had taken to a conference call to elaborate his plans to service the Rs35,000 crore debt of the conglomerate.
In filings submitted by RCAP AND RHF to the BSE, PwC stated that as part of an ongoing audit for 2018-19, it noted certain observations/transactions that in its assessment, if not resolved satisfactorily, might be significant or material to the financial statements, and that it did not receive satisfactory responses to its queries. As per the filings, PwC had sent out queries on April 24 to RCAP, which the company disputed. A few weeks later, on May 14, PwC issued another letter to reiterate its intent of the previous one, and said RCAP did not convene an audit committee meeting within the expected time. RCAP also stated that it might initiate legal proceedings against the auditor. In response to questions sent to RCAP with regard to PWC’s resignation as statutory auditor, a company spokesperson said that PwC’s observations are “completely baseless and unjustified,” and that it was “driven by fear psychosis after Sebi debarment and ILFS aftermath”. In January 2018, the market watchdog had found PwC guilty in the Satyam financial scandal and banned its network entities from auditing Indian listed companies for two years. The spokesperson said that there was no question of funds being diverted, and that all resources were “utilised purely to support debt servicing of Rs35,000 crore in the past 14 months”. PwC, though, isn’t the first auditor in the recent past to say it had been prevented from performing its auditing duties and exercising independent judgement. It also isn’t the first time it has had to resign. To be sure, it isn’t even the first auditor to have resigned. In February 2018, it first resigned from Hexaware Technologies Ltd without stating any substantial reason; then, in April, it resigned as the auditor of Vakrangee Ltd, reportedly due to lack of information about the company’s various books. A month later, it stepped down from Atlanta Ltd due to the apparent lack of disclosure about significant observations that the auditing firm had. The same month, Deloitte Haskins & Sells India quit as auditor of Manpasand Beverages just a few days before the announcement of its annual results. “The fact that there are gaps needs to be established. There was a length of time it took to charge PwC on Satyam and the authorities are in an overdrive to ensure that this does not happen now. While speed is clearly necessary, it cannot be at the cost of a proper investigation. If, indeed, there are massive gaps as perceived by the regulators, the reasons are non-consideration of realisable value of assets, and its overall impact on going concern,” says Dinesh Kanabar, chief executive officer at Dhruva Advisors. According to the corporate database of nseinfobase.com, since January this year, seven auditors have resigned from listed firms. But last year touched a peak, when 69 auditing firms resigned, without stating any reason for the same. The problem areas are many, and as R Balakrishnan, a financial consultant and a founding member of Crisil puts it, “it is a complex issue”. For one, he points out, it is not easy to audit multiple subsidiaries and related party companies in the set time frame—usually, large corporates employ audit firms through the year, but largely, auditors usually get just 8 to 10 weeks to audit mid-sized firms. For another, “The Institute of Chartered Accountants of India has resorted to lesser and lesser disclosures over the years. It is at fault for diluting accounting standards. What’s more, auditors are supposed to be appointed by shareholders but they are invariably appointed by the promoters of the firm,” adds Balakrishnan. The shareholder buy-in is important. As JN Gupta, co-founder and managing director of Stakeholders Empowerment Services, a corporate governance research and proxy advisory firm, says, “Auditors are the first gatekeepers for shareholders and a lot of cleaning is happening in the auditing ecosystem.” Gupta adds that one of the reasons for the spurt in resignations is the fact that action is being taken and “not only are firms being removed, but in some cases, criminal action is also being pursued.” Sebi’s debarring of PwC may have been the first signal for auditors to raise the red flag. The next one came after the collapse of IL&FS last month. The Ministry of Corporate Affairs (MCA) recommended to the National Company Law Tribunal (NCLT) that auditing firms Deloitte and KPMG-affiliate BSR & Associates be banned for five years, for failing to fulfil their duties. The auditing firms contested the case. And in early, June, the Reserve Bank of India (RBI) barred S.R. Batliboi & Co, an EY firm, from conducting statutory auditing for any commercial banks until April 2020. The firm was an auditor for Yes Bank, whose financial statement for the year ended March 2016 showed divergence in non-performing assets. Reacting to the rising number of corporate frauds in the fray, the government introduced the National Financial Reporting Authority (NFRA) under the Companies Act, 2013, in October last year. The body was armed with powers that include investigating CA firms and CAs, and overriding any other authority investigating any issue regarding audits. But when you have just a handful of auditors, are bans the answer? Gupta believes banning the big four auditing firms of the world—EY, PwC, KPMG, Deloitte—won’t help the case. “One cannot disband the entire ecosystem because it will only create a void, which is not good for any stakeholders. They need to isolate the auditors and penalise them heavily in monetary terms.”

The audit profession is under the scanner globally, and lapses have been found elsewhere too. Kanabar explains, “First is the issue of conflicts. There is a question of audits being secured as loss leaders and then firms try to get other more remunerative work. This conflict, perceived or real, needs to be addressed.” As large firms have tentacles spread across deal advisory and taxation to research and other pratices, overlapping business have played its fair share in winning clients. Kanabar concludes, “…auditors should not take on other work from audit clients. This has already been agreed to by the large firms in the UK as a voluntary measure for listed companies, and needs to happen in India.”