Can you buy creativity in the gig economy?

It's possible, but creators need more of a stake. A study by Feng Zhu of 10,000 novels in the Chinese e-book market reveals how tying pay to performance can lead to new ideas 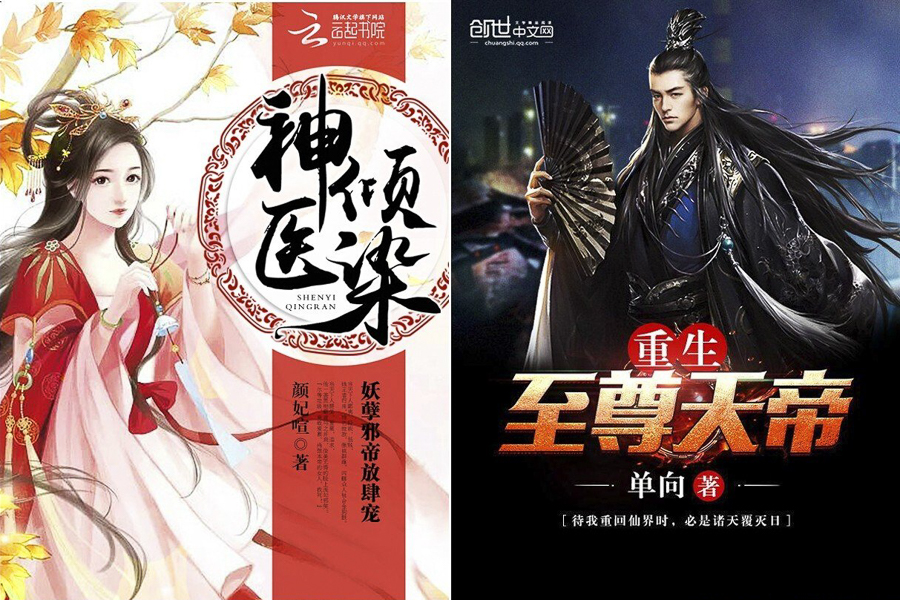 Writers may lament the uncertainties of the digital age, as many turn to online markets to distribute their work with no promises of fame or fortune. But when authors are guaranteed a cut of their own book sales, they tend to work harder and get more creative, according to a study of the Chinese e-book market.

New regulations have shaken up the e-book landscape in China, intensifying competition and prompting writers to work harder, according to research by Harvard Business School Professor Feng Zhu. Book contracts that give authors a share of sales rather than paying them by output alone through a flat fee also propel them to produce more interesting content.

The findings may prompt publishers to consider changing their pay structure in ways that reward writers for originality. Beyond publishing, the research sheds light on effective ways of tying pay to performance to encourage workers to get their creative juices flowing.

“It turns out, on average, these gig workers are very responsive to competition,” says Zhu, who co-authored the forthcoming article Competition, Contracts, and Creativity: Evidence from Novel Writing in a Platform Market in the journal Management Science with Yanhui Wu of the University of Hong Kong. “That’s good because we want people to have a more competitive spirit and produce better and more creative content.”

The researchers studied more than 10,000 novels appearing on one of China’s most popular book-writing platforms between 2013 and 2015. In China, e-publishing platforms have become a multibillion-dollar industry, attracting more than 1 million authors and over 300 million readers. Authors tend to produce commercially popular fare, such as romance novels, mysteries, crime fiction, and books about science fiction and martial arts.

Some novelists are paid a fixed price, similar to the way that Charles Dickens was paid for each installment of The Pickwick Papers in the 1800s. With this model, authors receive the same payment for their books regardless of how popular the books may become.

In other cases, authors are paid a percentage of the revenue they generate by platforms, as J. K. Rowling was with the Harry Potter series, which made her a multimillionaire.

In China, some authors have become wealthy under revenue-sharing models on platforms, but the reality is that market competition is fierce, and less than 10 percent of books generate enough income for an author to live on.

Zhu and Wu tracked the popularity of e-novels based on reader clicks and purchases, and measured a writer’s productivity based on how frequently an author updated a book series each month. Creativity was gauged by monitoring nearly 1 million reader reviews using, in part, supervised machine learning in addition to searching for keywords such as “original,” “creative,” “surprisingly clever,” “innovative,” and “unexpected.”

The researchers discovered that as competition intensified, authors who were paid a fixed price for their work did not appear to change their productivity, whereas those authors who received a cut not only produced more but were more likely to write creatively than those paid a fixed amount.

“This shows that most of the positive gain from competition comes from authors who were on revenue-sharing contracts. If we use the revenue-sharing contract in the gig economy, then we shouldn't be worried about a lack of creativity,” Zhu says. “And we shouldn't be worried about gig workers giving up because of more competition.”

However, because a fixed-price arrangement favors the publishing platform, the site tended to promote those books more aggressively, and in turn, flat-fee books received more views.

The message, Zhu says, is simple: “The contractual agreement changes the incentives for both the freelancers and the platform, and platform promotion can play a key role in driving the commercial success of a complementary product.”

The most important implication of the research may be for the powerful platforms that act as gatekeepers on the creative content we consume: Without an incentive structure allowing content providers to reap the rewards for their efforts, workers may have low incentives to boost the quantity or novelty of what they create.

And if the platforms choose to maximize their own profits by opting for a fixed-price reward system, cutting workers out, they could end up stifling creativity. Zhu says this insight might also be applied to settings outside of creative production.

For his next study, Zhu says he wants to examine how freelancers choose between contracts.

“It will be interesting to see, as they gain some experience operating as a gig worker, how that experience influences the type of contracts they pick,” he says.