The Iran-Israel conflict is a long-term power struggle in the region. India shouldn't take short-term decisions and burn its hands in the process, says Sundeep Waslekar 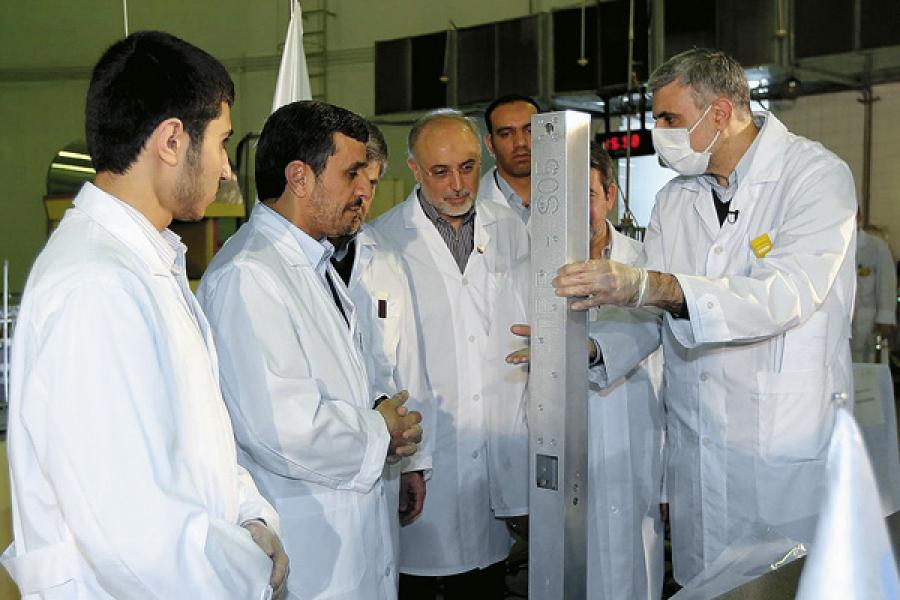 There is nothing new about the Israel-Iran conflict. This has been going on since the early 1990s. India caught in the middle of it all is also an old story. There’s no new development here.

Back in 1991-92, the US took a decision that the long-term enemies of Israel were Iran and Iraq and both had to be decimated to protect Israel’s interests. They wanted Palestine to sort out its conflict with Israel and that was something that Israel accepted.

They achieved their objective with Iraq but it’s going to be a long battle with Iran. In the course of the last 20 years, with the fall of Saddam Hussein, constraints on the Saudi regime and the revolutions, the Arabs have become weak. Iran has emerged as the big counter to Israel in the region. And one more player has unexpectedly come in: Turkey. All of them are fighting for long-term supremacy in the Middle East.

I don’t think there’s a possibility of war between Israel and Iran. There’s going to be a lot of brinksmanship and a lot of rhetoric, but that’s all. What India has to guard against here is being forced to pick a side. India has close security relationships with Israel and has a close energy relationship with Iran. So it has to play a balancing game. But I don’t think that Israel or Iran will pressure India to do something. Both understand India’s position.

Pressure on India could be applied from the US. The Americans always want someone to play their games for them. And since they have burned all bridges with Iran, they will ask India to take a firm stand. India shouldn’t take short-term decisions and burn its hands in the process. You don’t want to be caught in the long-term power struggle.

If Iran shuts down the Strait of Hormuz, it’s not going to affect the US or the Europeans. Most of the oil that passes through the Strait goes to India, China and Japan. It’s not in India’s interests to anger either party.

Israel is not going to war with Iran unless it has support from the US. Right now, it looks unlikely. A war is a distant possibility only if the US elects a Republican president. If that happens, it will be sometime in late 2013 and India will be in election mode. The Israel-Iran conflict will be a headache of whichever government comes to power.

Sundeep Waslekar is the president of Strategic Foresight Group (SFG), a think tank that advises governments and institutions around the world.