The complexities around workplace bullying and its elimination

Workplace bullying is expected to rise world-wide with neoliberal capitalism, precarious work and other changes to the world of work linked to the Covid-19 pandemic

By Premilla D’Cruz and Ernesto Noronha 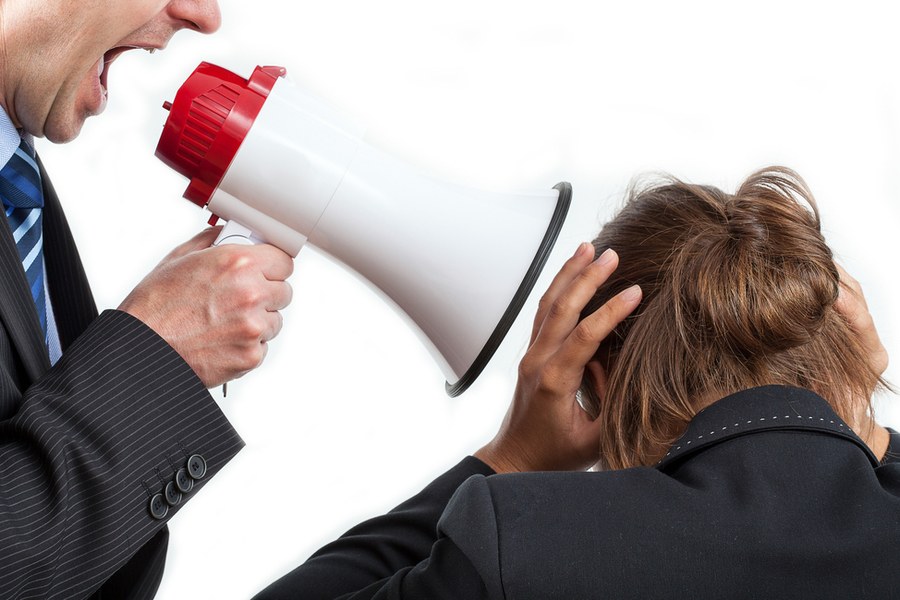 Bullying in workplaces is a universal phenomenon whose presence across the globe has been well-documented. A recent analysis of prevalence trends across all continents reported in the Handbooks of Workplace Bullying, Emotional Abuse and Harassment Volume 1, undertaken by Jose-Maria Leon Perez and colleagues, indicates a range of 4.1% to 51.0%. Our survey shows a prevalence rate above 40% in India. Indeed, noting the extent of the problem, the ILO, on 21 June 2019, adopted Convention 190 on Violence and Harassment at Work. Researchers and practitioners focused on the issue predict that the incidence of workplace bullying is expected to rise world-wide with neoliberal capitalism, precarious work and other changes to the world of work linked to the Covid-19 pandemic.

However, the term ‘being bullied’ is rampantly invoked by members of the workforce these days to refer to ego struggles, rude comments, negative feedback, stringent expectations, dissent, conflict, emotional abuse and the like, such that it loses its meaning. In fact, bullying has become a catch-all word, mistakenly used for all kinds of mistreatment at work, subsuming both milder and infrequent variants of negative behaviour like incivility (rude or impolite behaviour) and social undermining (attempts to hamper another’s success), situations of exploitation and control as well as physical violence. Indeed, demands of employee performance are often mis-conceptualized as bullying though, as our research evidences, there is a discernible difference between workplace bullying vis-à-vis workplace controls, performance management and exploitation. So, what is workplace bullying and what can be done about it?

What is workplace bullying?
Workplace bullying is emotional abuse which occurs relationally through human social interaction. It is recognized as unethical behaviour that goes against the universal norms of socially acceptable behaviour. Notwithstanding cross-cultural variations, workplace bullying essentially includes persistent person-related and task-related behaviours of aggression and hostility which unleash harm on targets.

Person-related behaviours comprise offensive and belittling remarks (including of a personal nature); excessive teasing, sarcasm and ridicule (including labelling and name-calling); gossip or rumours; persistent criticism; intimidation and threats; constant allegations and accusations; and exclusion. Task-related behaviours encompass unreasonable deadlines or unmanageable workloads; excessive monitoring of work; withholding necessary task-related information; and insulting, trivial or meaningless tasks or even no tasks. Yet, bullying is not simply a list of negative acts but rather a complex and patterned constellation of aggressive behaviours intermingled with persistence, power, target orientation and intent. Its variants include interpersonal bullying (where target orientation is salient, though intent can be disputed), depersonalized bullying (where workplace success underlies intent, though target orientation is missing) and cyberbullying (online bullying which could be interpersonal and/or depersonalized).

Persistence entails repetition/frequency and duration/extended length. Repeated and prolonged bullying is closely linked to its intensification and escalation because of accompanying overtness and severity over time. Indeed, it is persistence which gives bullying its corrosive and damaging character, distinguishing it from other types of mistreatment such as incivility or social undermining which are sporadic, short-lived or less severe. Bullying involves the exercise of power over another, resulting in an asymmetry of power between targets and bullies. Even if targets and bullies feel equally powerful at the onset of bullying, targets experience growing powerlessness and defenceless over time, particularly when their employers, in instances of informal or even formal redress, side with bullies.

Why and how to intervene…
Workplace bullying, particularly when prolonged and severe, traumatizes targets. American communication scholar Sarah Tracy and her colleagues highlight how targets capture their experiences through metaphors. Bullying feels like a battle, a nightmare, water torture or dealing with a noxious substance. The bully resembles a narcissistic dictator, a two-faced actor or a demon. Being a target is akin to being a slave, an animal or a prisoner. To quote Tracy and her co-authors, ‘Bullying terrorizes, humiliates, dehumanizes, and isolates targets…draw(ing) attention and energy away from and interfere(ing) with task completion’.

The impact of workplace bullying further accrues to firms, with implications for a country’s economy. Evidence from the Global North highlights that workplace bullying increases the risk of sickness absence, turnover intention, actual quitting, unemployment, early/disability retirement and social payments. Indeed, it is not targets but also bystanders/witnesses as well as other co-workers who are affected. Helge Hoel, an expert in the field, estimates that a typical bullying case costs workplaces US$ 50000.00, which does not include loss of productivity, potential costs to bystanders/witnesses and co-workers and harm to public relations. Australian legal researcher Anne O’Rourke and her collaborators estimated the annual costs of workplace bullying to various economies, highlighting figures over AUD$6 billion for Australia economy, at least €3 billion for Ireland and around US$300 billion for the US. Importantly, interventions addressing workplace bullying can help workplaces save resources. For example, it is believed that if the NHS in the UK engages interventions to reduce bullying by even 1%, it would save them £9 million annually.

Clearly, tackling workplace bullying is imperative. Primary prevention through respectful workplace interactions is obviously the best way ahead, cohering with the workplace dignity and ILO decent work agenda. Yet, in the unfortunate event of bullying arising, top management’s commitment to fairness and justice is crucial. Studies underscore how top management’s position influences the outcomes of informal and formal redress. Data from across the world emphasize the power play involved – where top management sides with perpetrators, justice is subverted; where top management endorses objectivity, justice ensues. Further, bystanders are believed to play a pivotal role in resolving bullying situations. Yet, only if workplaces make bystanders powerful enough to intervene will they take such a step. Pertinently, the effects of workplace bullying interventions are seen as going beyond addressing the phenomenon exclusively to improving the overall psychosocial climate of the workplace, making the endeavours well worth the effort.