Justice delayed! Are courts involved in an infinite game? 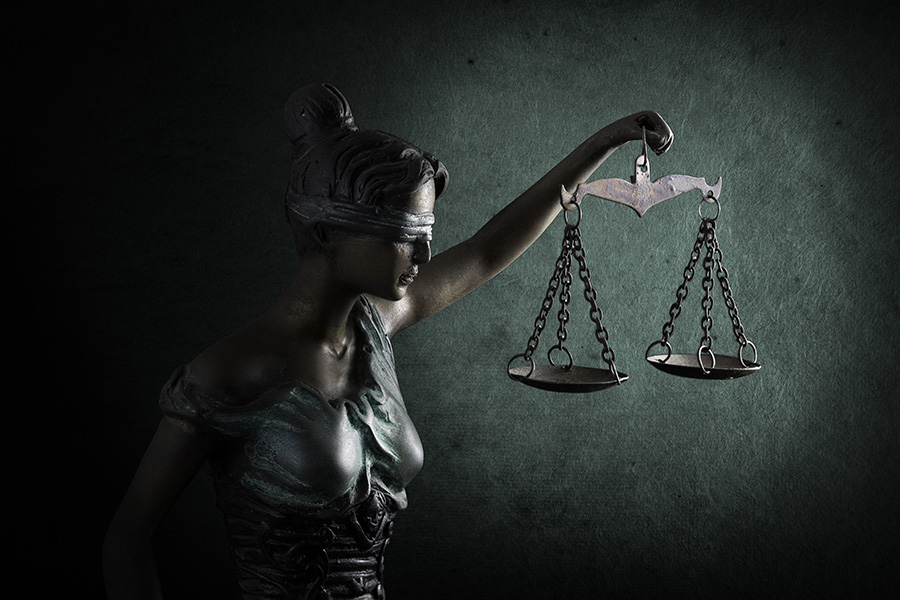 Indian judiciary is going through a massive crisis. According to the National Judicial Data Grid (NJDG), as of October 2018, about 30 million cases are pending in the various Indian courts. Of all the pending cases, about 7 million cases are more than 5 years old and 2.3 million cases are more than 10 years old. In July 2018, the former chief justice Dipak Misra, while delivering the inaugural address at the Conference on National Initiative to Reduce Pendency and Delay in Judicial System, urged the high courts to form think tanks with judges, lawyers and academicians to explore innovative models to reduce pendency of cases. He emphasized that pendency of cases for long time periods raises serious questions about the efficacy of the Indian judicial system and brings a lot of disrepute to the institution. He proposed a 15-point plan to tackle this problem. Justice Ranjan Gogoi, the new Chief Justice of India, has also expressed his plans to address this challenge. He is of the view that the pendency problem has the potential of making the judicial system itself irrelevant. Legal experts believe that the problem could worsen in the days to come. A lot have been suggested towards how to deal with this problem, right from increasing the judicial capacity to the usage of artificial intelligence in court management. Court automation systems, digitization and e-courts can help only to some extent. I think merely increasing the number of judges or courts will also not help much. We need to see the larger picture and do a slightly more in-depth analysis of the problem before we start suggesting remedies. Let us see how game theory can help in analysing this problem from a different angle.

A game is being played whenever people interact with each other. James P. Carse in his widely influential book Finite and Infinite Games discusses that there are at least two types of games we play in our everyday life – finite games and infinite games. A finite game, like football or chess, is played for the purpose of winning. These games have known players and a well-defined mutually agreed set of rules. They have a precise beginning and they come to a definitive end when all the players involved in the game agree who among them are the winners and who are the losers. An infinite game, such as culture or religion, is played for the purpose of continuation of the game, not for winning. Since there are no winners or losers, some players dropout when they runout of the resources to play and new players join-in to continue the game. Players and rules are changeable during the play, because the only purpose of the game is to prevent it from coming to an end. The structure or syntax of an infinite game is mostly evolutionary and the reason for a player to play such a game is to improve himself. For example, nobody asks who wins the game of culture. We ask how we can improve the quality of our culture, how we can become a better version of our own institution, and so on. Finite games are played within boundaries and limitations. No such limitation can be imposed in an infinite game. A problem arises when a player playing finite game (say, Player A) is pitched against another player playing an infinite game (say, Player B). The selection of strategic choices for the players are based on different criteria. Player A plays for winning the game and Player B plays for to keep playing the game. Winning for Player A also means ending the game against Player B which is never going to happen, because Player B is playing a different game altogether. This results in Player A, running out of resources and willpower while trying to win against Player B, eventually ends up in quite a predicament.

The 140 years old Doshipura graveyard dispute between Shias and Sunnis is often cited as an example of how courts can be ineffective. Why is the Doshipura case which started in 1878 still running in the Supreme Court of India? It took until 1981, however, for the Supreme Court to pronounce the verdict which was never executed by the Uttar Pradesh government. The government often says executing the court order would cause violence. Now, even the court wants both Shias and Sunnis to negotiate a settlement. Will this game ever come to an end? It is highly unlikely. If this is an infinite game, which I strongly believe it is, the litigants might not be interested in ending this game. I am afraid this might also be true for the Ayodhya dispute for claiming ownership over the Ram Janmabhoomi-Babri Masjid land. We have already started hearing about out-of-court settlements of this dispute. However, this case does not seem to be coming to an end in near future. This is evident from the acceptance of a new petition regarding the Buddhist claim in the Ayodhya dispute by the Supreme Court. The Archaelogical Survey of India’s reports and studies conducted by scholars confirm the Buddhist link to Ayodhya. Obviously, the ASI reports and the studies conducted by scholars can be questioned. However, here is a more authentic reference, the 2010 Allahabad High Court judgement on the same dispute, which supports the Buddhist's claim, “Kasauti pillars, which were used in the construction of mosque, strongly resembled Buddhist pillars which he [Carnegy, a British archiologist] had seen at Benaras. Accordingly, it is also possible that there were ruins of some Buddhist religious place on and around the land on which the mosque was constructed and some material was thereof used ”. The petitioner used the Allahabad High Court judgment among other reports as the basis for the Buddhist claim in Ayodhya, a strong enough reason why the Supreme Court could not have dismissed the petition.

The recent Supreme Court verdict in the Sabarimala temple case, indeed a path breaking from the point of view of constitutional jurisprudence, turning into a religious and political issue is another prime example. A little farsighted view of the case would have saved the court from getting involved in another infinite game. As rightly said by Justice Indu Malhotra, the only dissenting judge in the Sabarimala case, notions of rationality cannot be brought into the issues with a deep religious connotation. It is also not for courts to determine which religious practices or traditions should be struck down, except in issues of social evil like Sati. The court’s conclusion that the menstruating women entry ban does not qualify as an “essential religious practice” and thereby their exclusion is unconstitutional and discriminatory, does not appear to be strong enough. Particularly, when one puts forth an argument that according to Hindu religion, Lord Ayyappa qualifies to be a “juristic person” of this country. In Indian jurisprudence, the deity in a temple is deemed to be a living person.

Hinduism is a religion which considers no difference between God and any entity in creation. That means the God, human beings and animals are all the same but with different powers. In Hinduism, a ceremony called prana pratishtha is conducted in a Hindu temple by which an idol or image of the deity is consecrated. This ritual infuses life into the Hindu temple and makes the idol or the image of the deity a living being. Therefore just like any other citizen of this country, Lord Ayyappa also enjoys his rights as a person under Articles 21, 25(1) and 26 of the Constitution of India. The deity as the owner of his abode enjoys the right to privacy under Article 21. He has right to preserve his celibate form. The deity has right to follow his dharma under Article 25(1). It is the will of the deity that is being preserved by the temple through traditions, and that has to be guaranteed by Article 26. Therefore the rights of the deity should also be taken into account before discussing about the temple entry right of anybody else. Reportedly, this argument could convince Justice Rohington Fali Nariman, one of the judges in the Sabarimala case. Now we know how the Supreme Court verdict has been accepted by the people at the ground level. At least 19 review petitions have already been filed against the verdict till date.

As a conclusion, I would like to say that the courts could be slightly cautious and farsighted about the selection of cases and framing of questions and judgements to avoid getting involved in an infinite game. I see this as one of the major reasons behind the delayed judicial processes and mounting pendency of cases in the Indian courts.